TINTIN IN THE CONGO - Beyond appearances

Congo, the testimony of the past and a glimpse of the future

Should we ignore or forget reading of Tintin in the Congo? Should we erase the past to grow together and look to the future with a blank page?
The philosopher Marc Crépon affirmed: "The past does not ask to be forgotten but understood". Far be from us that the idea of erasing the weaknesses and stereotypes of this work of youth! But instead to never forget that in reading Tintin in the Congo is part of a holistic approach to the Hergian world, and is inseparable. The various versions of this adventure, confront us the reader with a bygone era, while also allowing it to represent the important changes of contemporary history and, following our reading of it, to draw conclusions for the present.
On August 22, 2018, La Libre published several articles on the teaching of the history of colonisation that seemed to be lacking in our schools or at least asked to be reformulated! This gap leads to "ordinary, banal, stupid and mean racism".
The Congo, forgotten in our history classes. 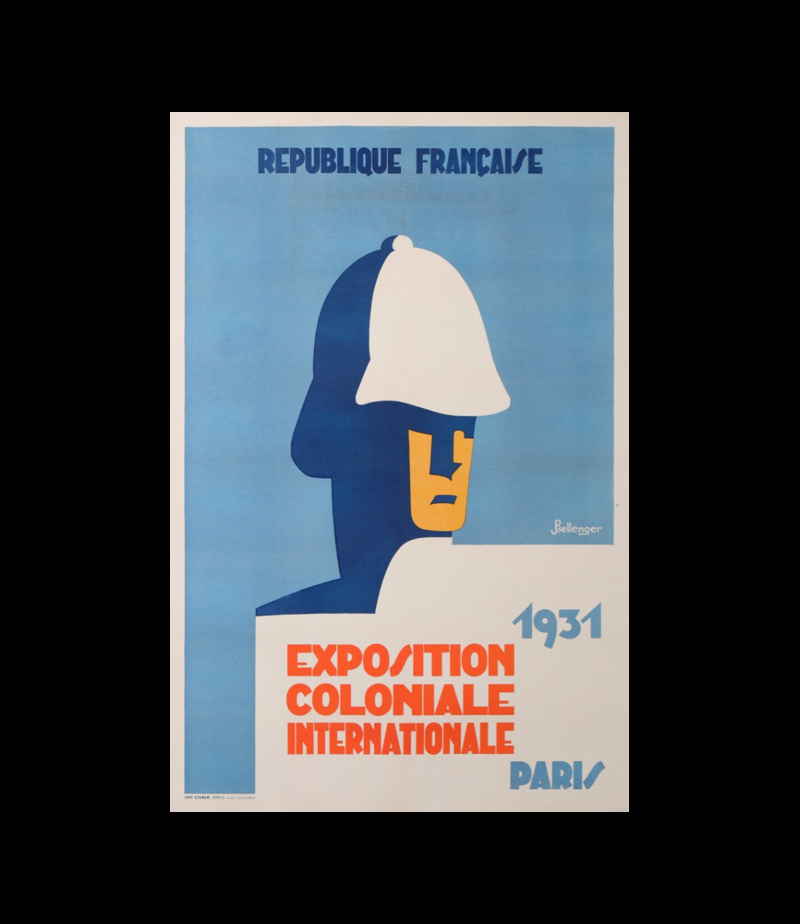 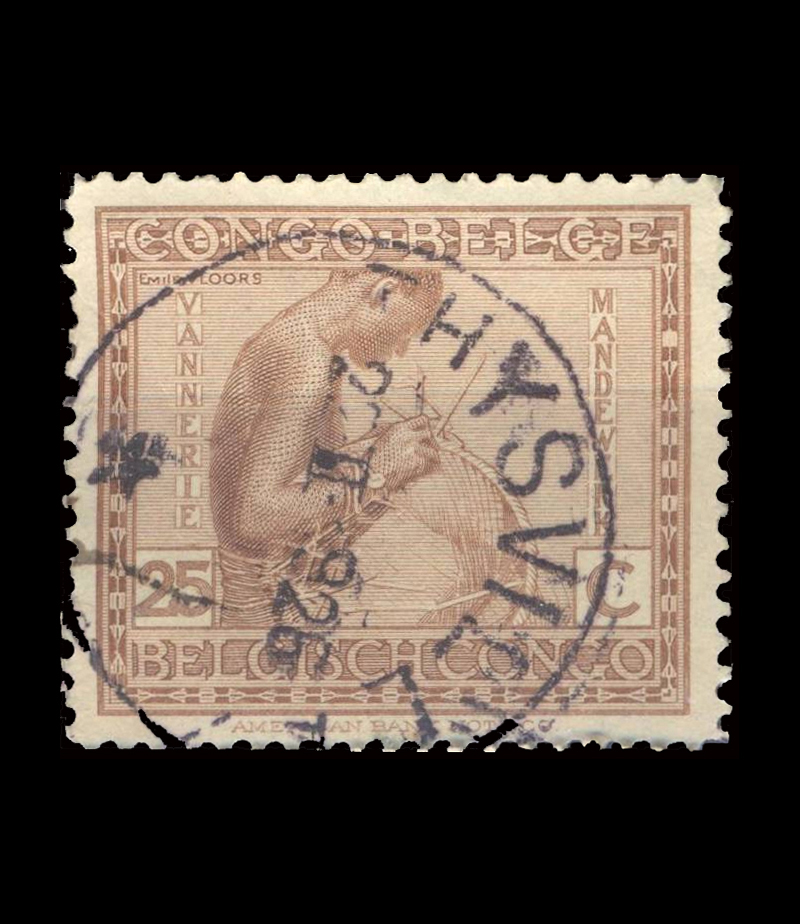 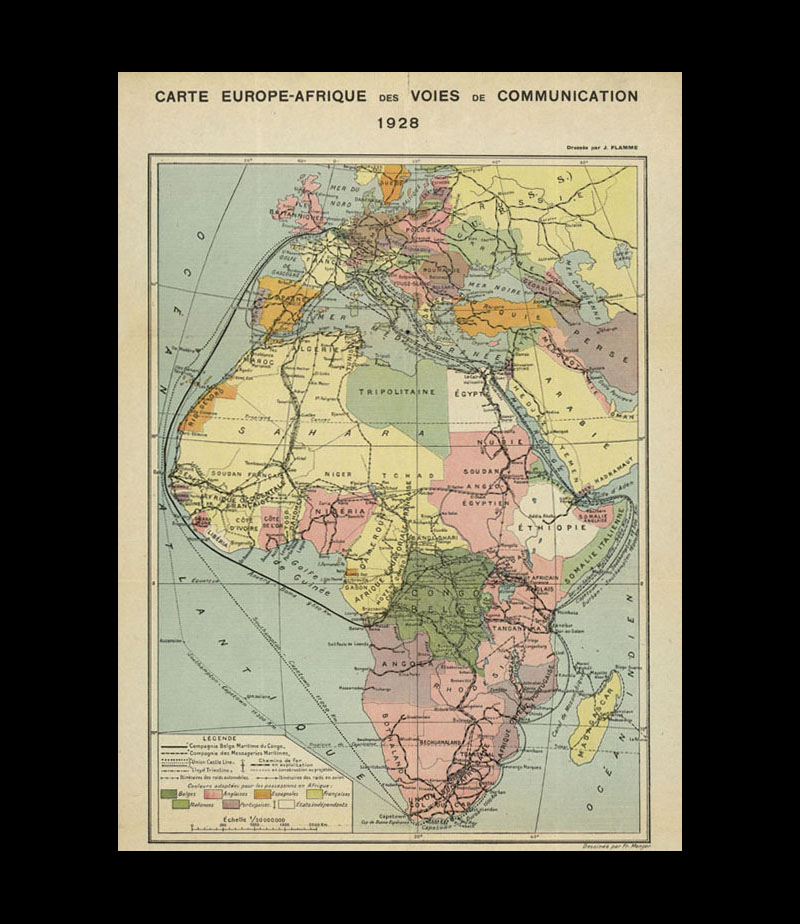 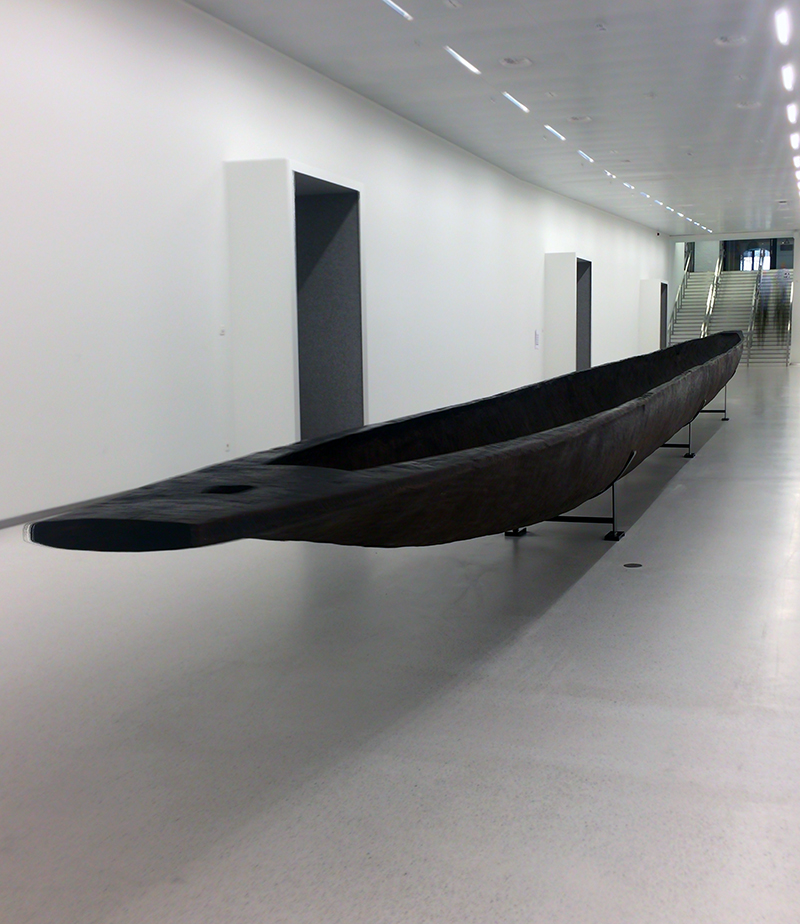 Therefore Tintin in the Congo is no doubt the adventure that is marked by its time; however it remains a fundamental component of our history.
Hergé explained the historical weaknesses of the story.
"... it happened that I was fed on the prejudices of the bourgeois milieu in which I lived... It was in 1930. I knew of this country only what people were saying at the time... And I drew them, these Africans, according to these criteria, in the pure paternalistic spirit which was that of the time, in Belgium." in, SADOUL, Numa, Interviews with Hergé, Tournai, Casterman, 1989, p.74.
Tintin is simply a human hero, with his weaknesses of youth, his humanism acquired through adventures and his openness to the world...
Let's leave the last word of the beginning of this series on the Congo to Hubert Védrine:
« Tintin in the Congo ». Attacks on this album are absurd. This form of racism that Hergé shows is what everyone thought at the time. Today's judgments are about past situations, which we do not understand. And besides Tintin, the whites are all mean, in this story.
http://www.leparisien.fr/societe/hubert-vedrine-je-trouve-victor-hugo-pompeux-03-11-2018-7931520.php
To read or read again:
The ransom of glory
http://fr.tintin.com/news/index/rub/0/id/3593/0/la-rancon-de-la-gloire
Tintin in the Congo : the point of view of the Minister of French Culture.
http://fr.tintin.com/news/index/rub/0/id/772/0/tintin-au-congo-l-avis-du-ministre-de-la-culture-francais
Tintin shut up !
https://fr.tintin.com/news/index/rub/0/id/3899/0/tintin-tais-toi
Next episode : Congo, "The Assimil" of the time