Joost Swarte at the Museum and in The New Yorker

Hergé Museum
10/06/2010
Joost Swarte, the Dutch cartoonist and graphic designer whose work is featured in a temporary exhibition at the Hergé Museum (open from 22 May to the beginning of September 2010), has also created the cover for this month's issue of The New Yorker magazine.

A veritable and venerable American cultural institution, The New Yorker has hosted the talents of many famous writers such as Norman Mailer, J.D. Salinger and Philip Roth, and cartoonists like Joost Swarte.

The cover drawing is in part an allusion to American culture: readers may recognise the young man in the foreground as an interpretation of the famous American comic-strip star Archie, who first saw the light of day in the 1930s and is still being published today.

The fact that Joost Swarte and Archie are rubbing shoulders shows the international dimensions of Swarte's work and career. 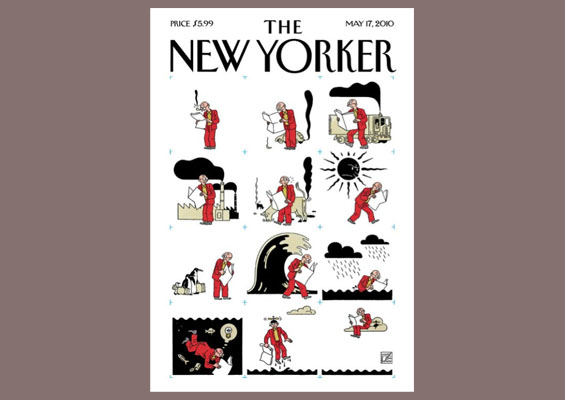 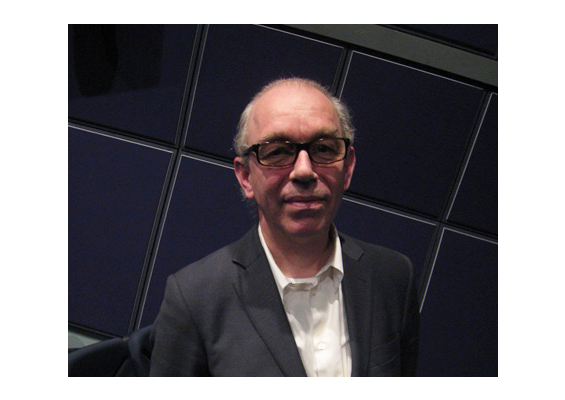