Essentials about Tintin and Hergé

The Adventures of Tintin is a world-famous comic series, created from 1929 onwards by the Belgian cartoonist Hergé, whose real name was Georges Remi (1907-1983). The series is composed of 24 albums, from the first album Tintin in the Land of the Soviets in 1930 to the last one, Tintin and the Alph-Art (unfinished album). 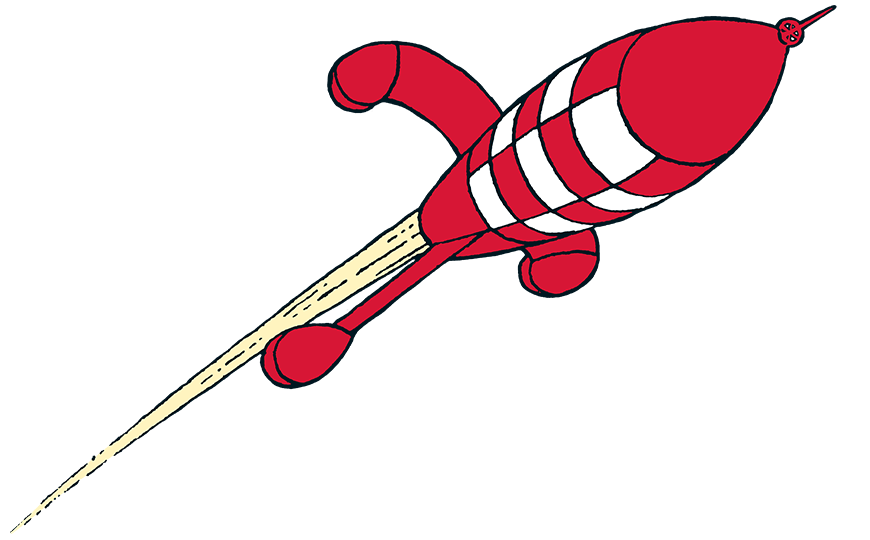 The main characters of the Adventures of Tintin

Tintin is, of course, much more than the intrepid hero whose cause is just and whose heart is pure: he is the centre piece of a complex universe where we are placed face to face with our own reality. Characters such as captain Haddock, professor Calculus, Bianca Castafiore, or Thompson & Thomson, are lending colour, depth, and perspective to his world. Tintin: a unique palette of qualities, combining breathtaking tales, clear line graphics, and themes of universal appeal. 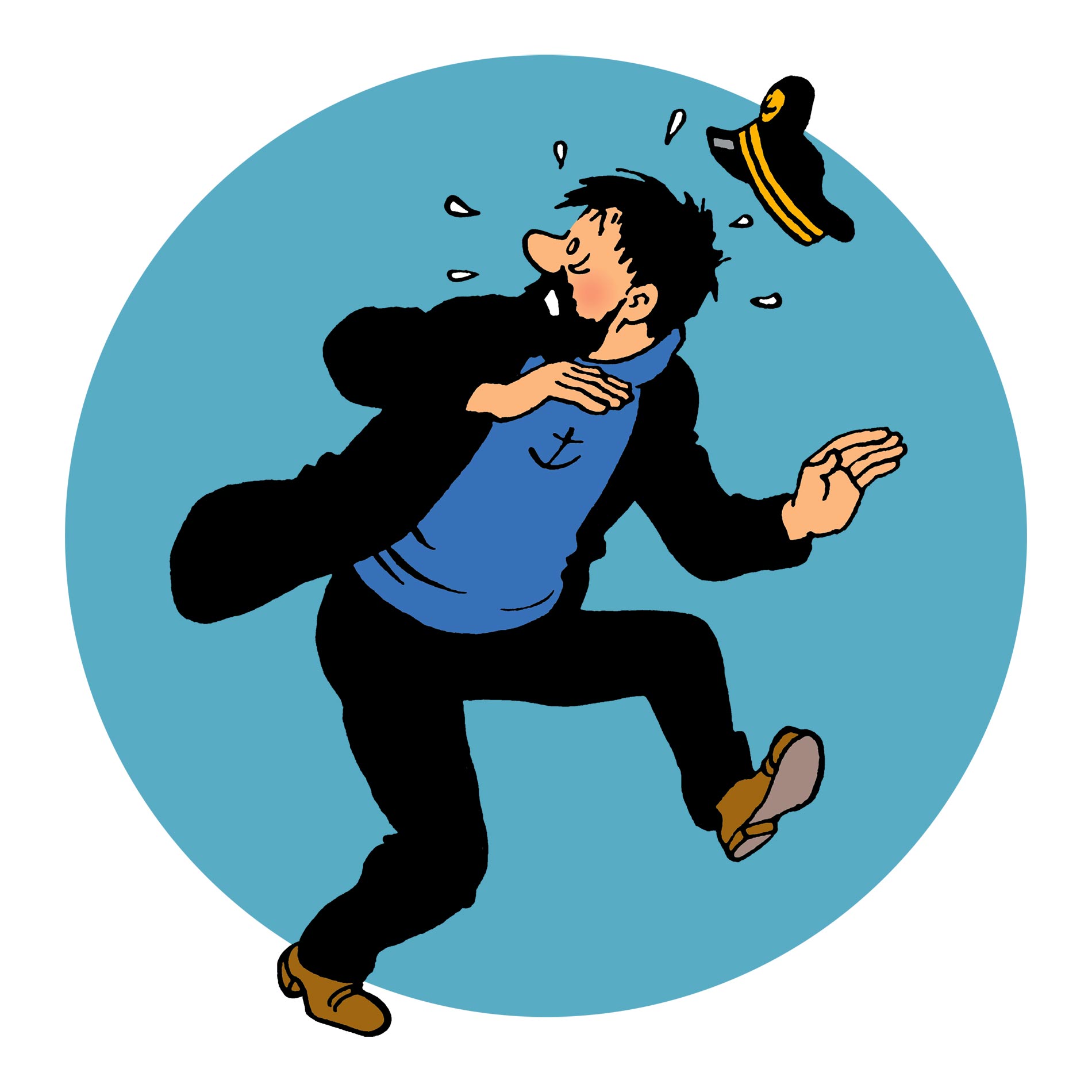 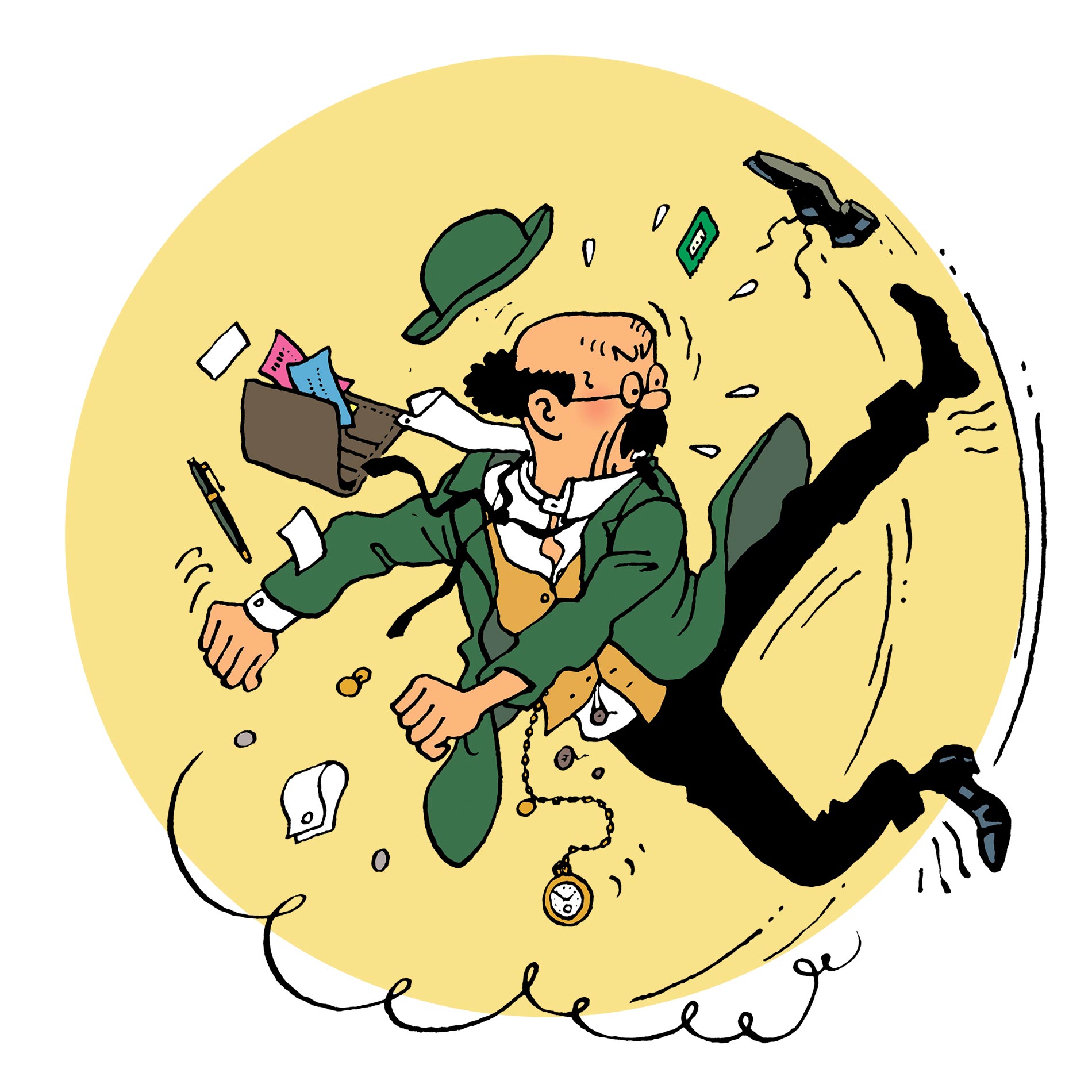 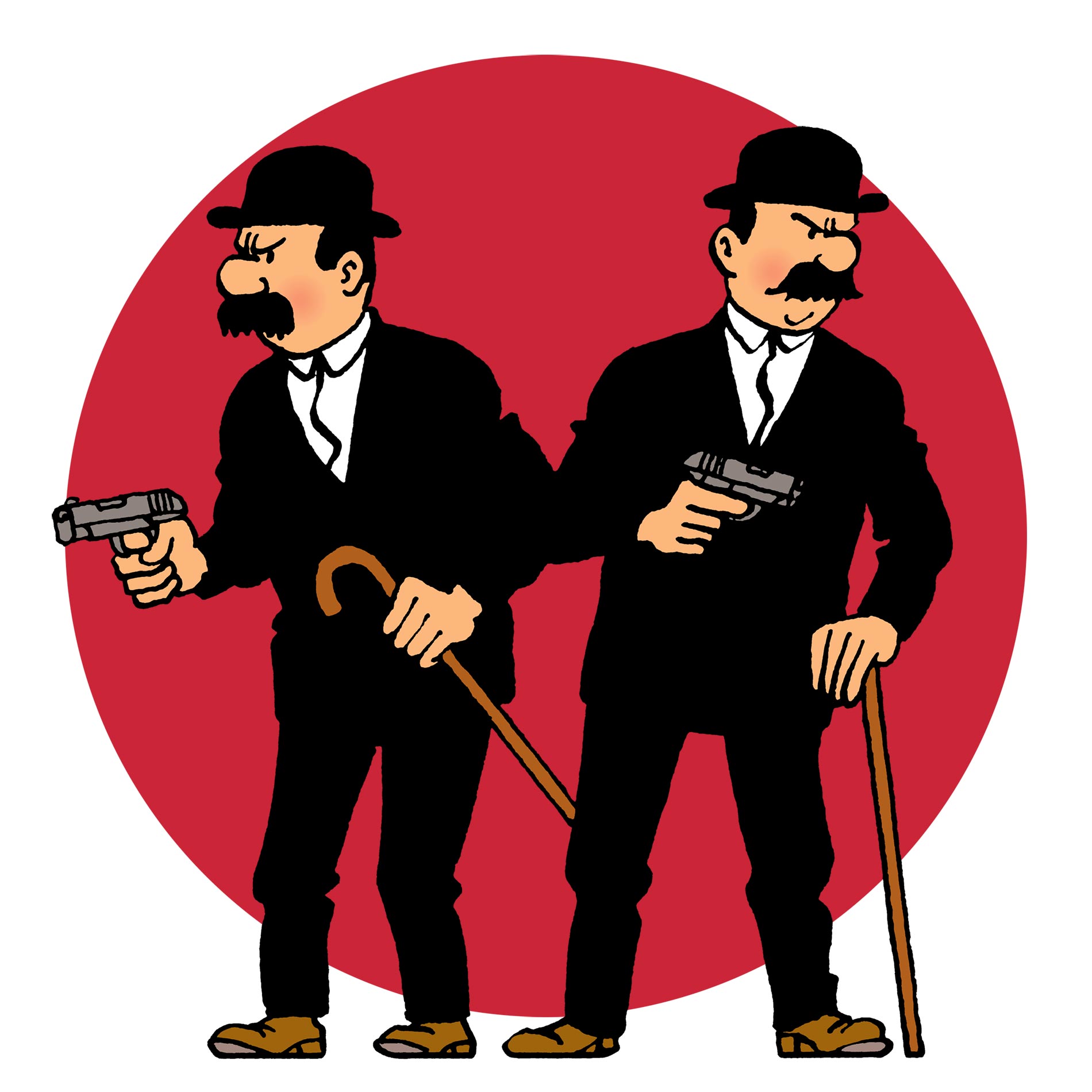 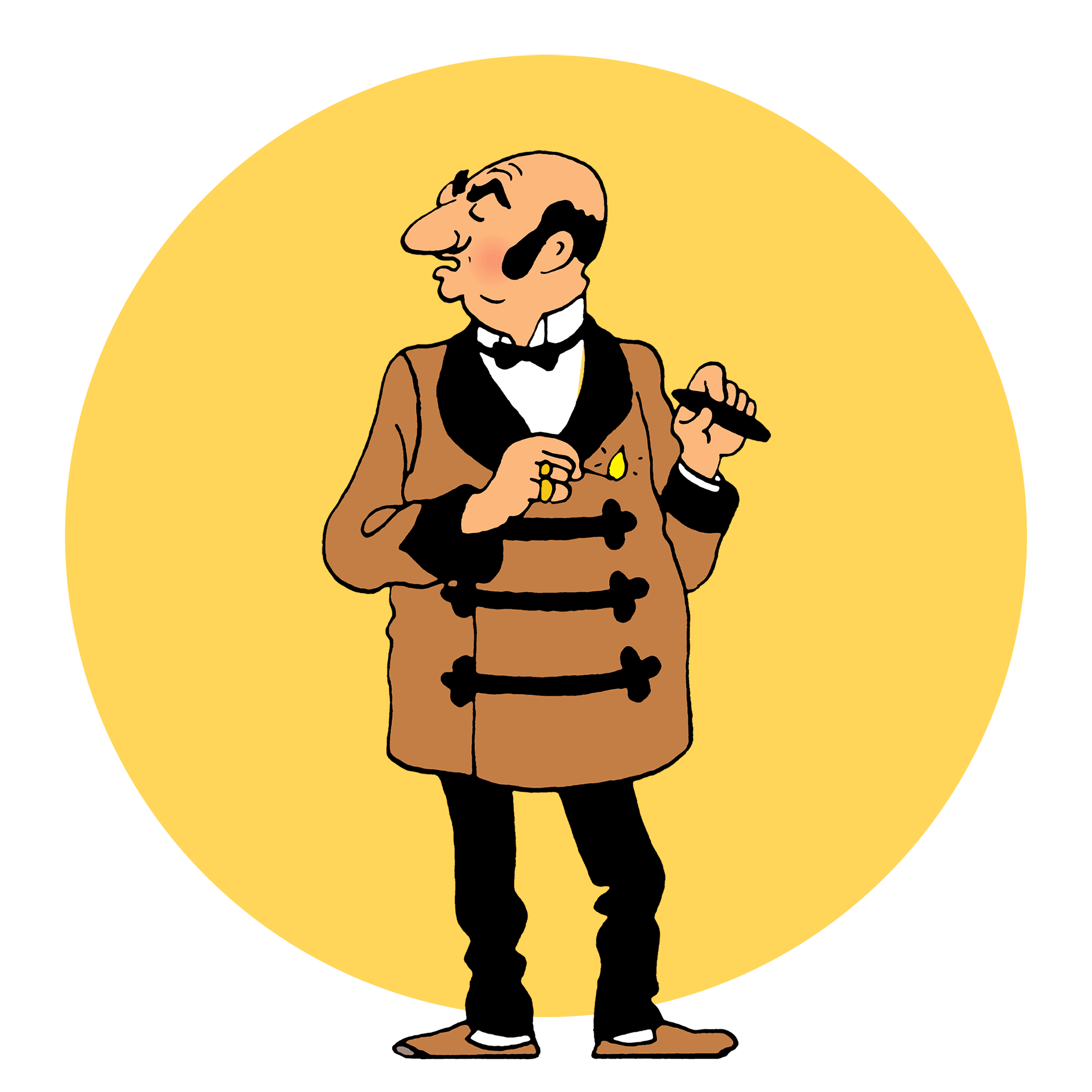 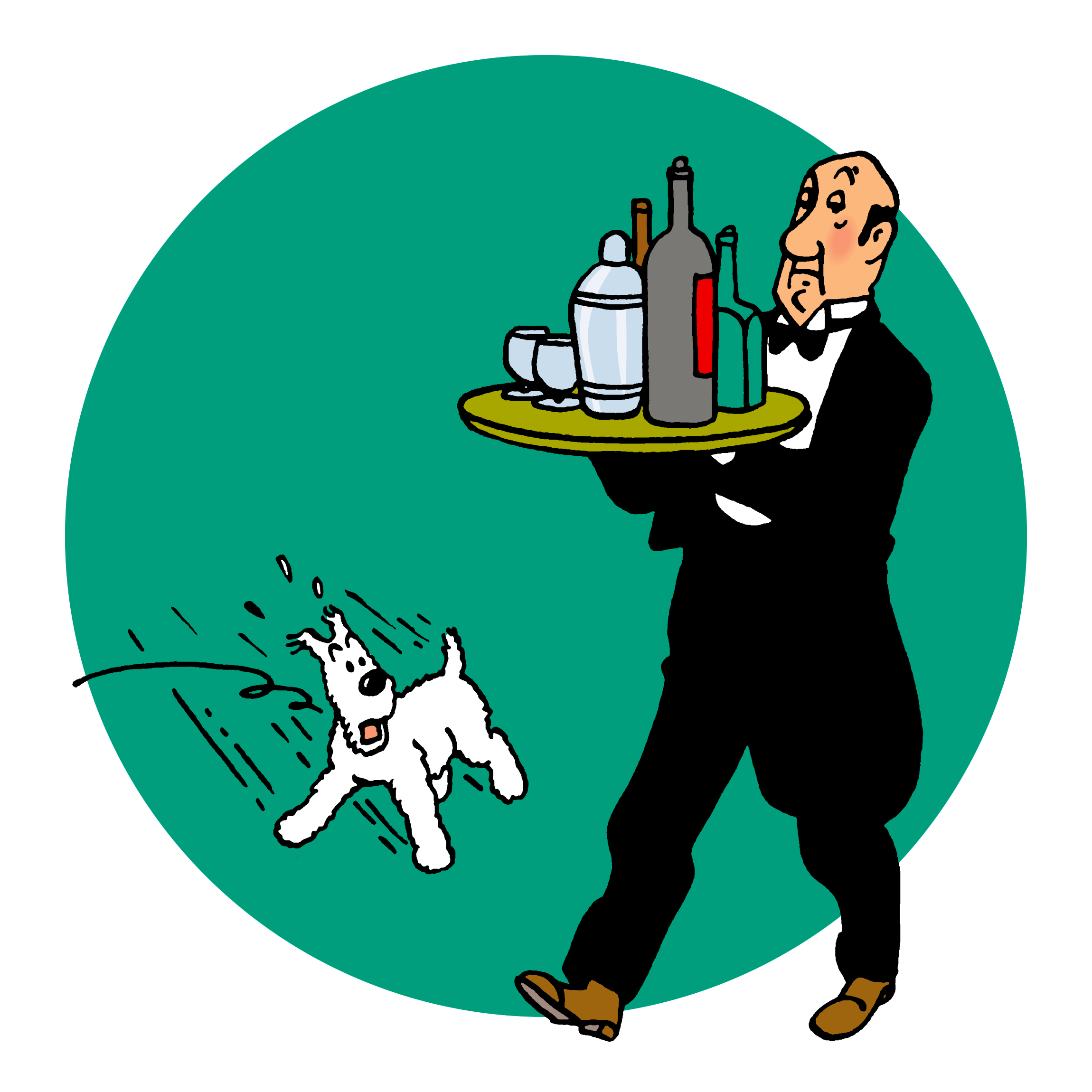 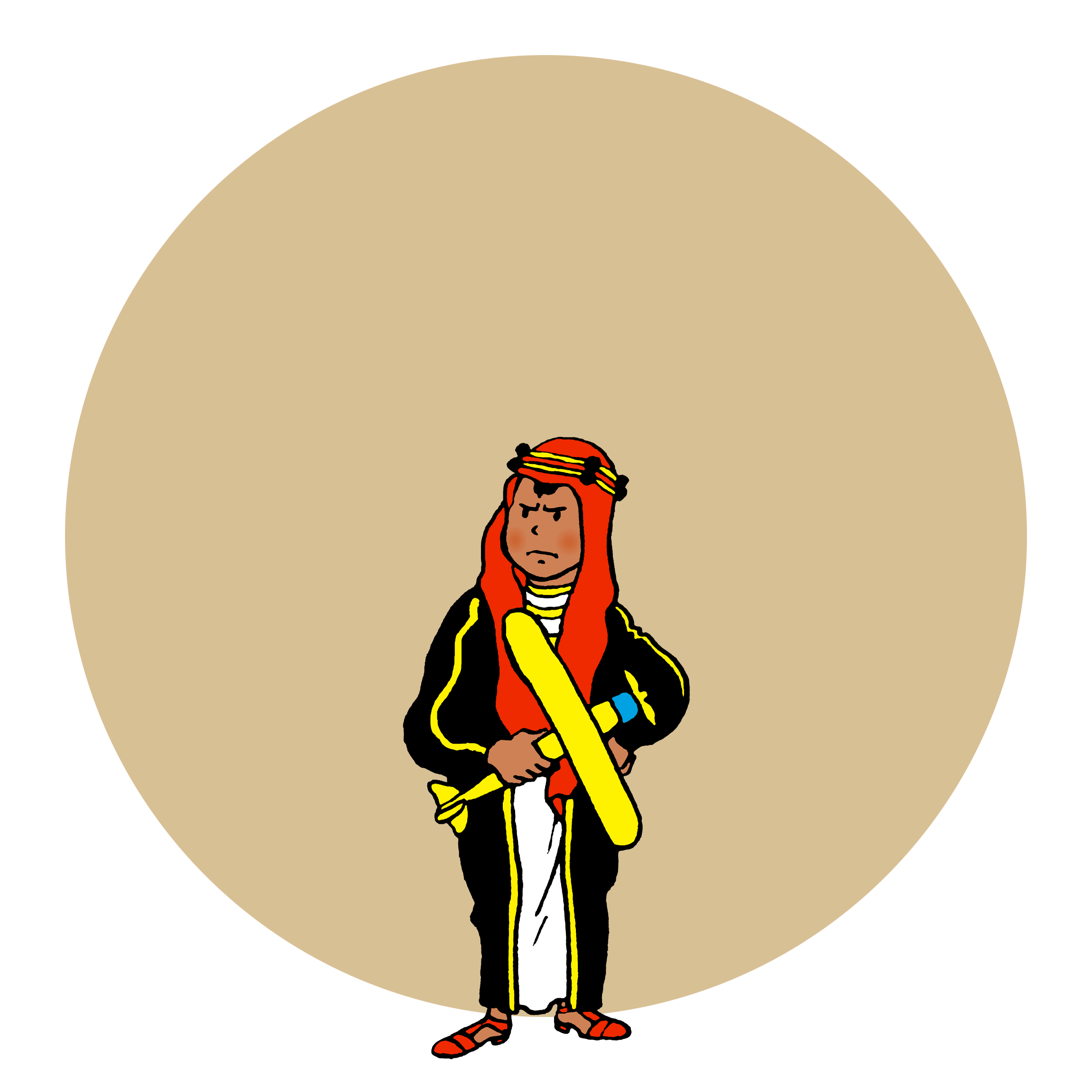 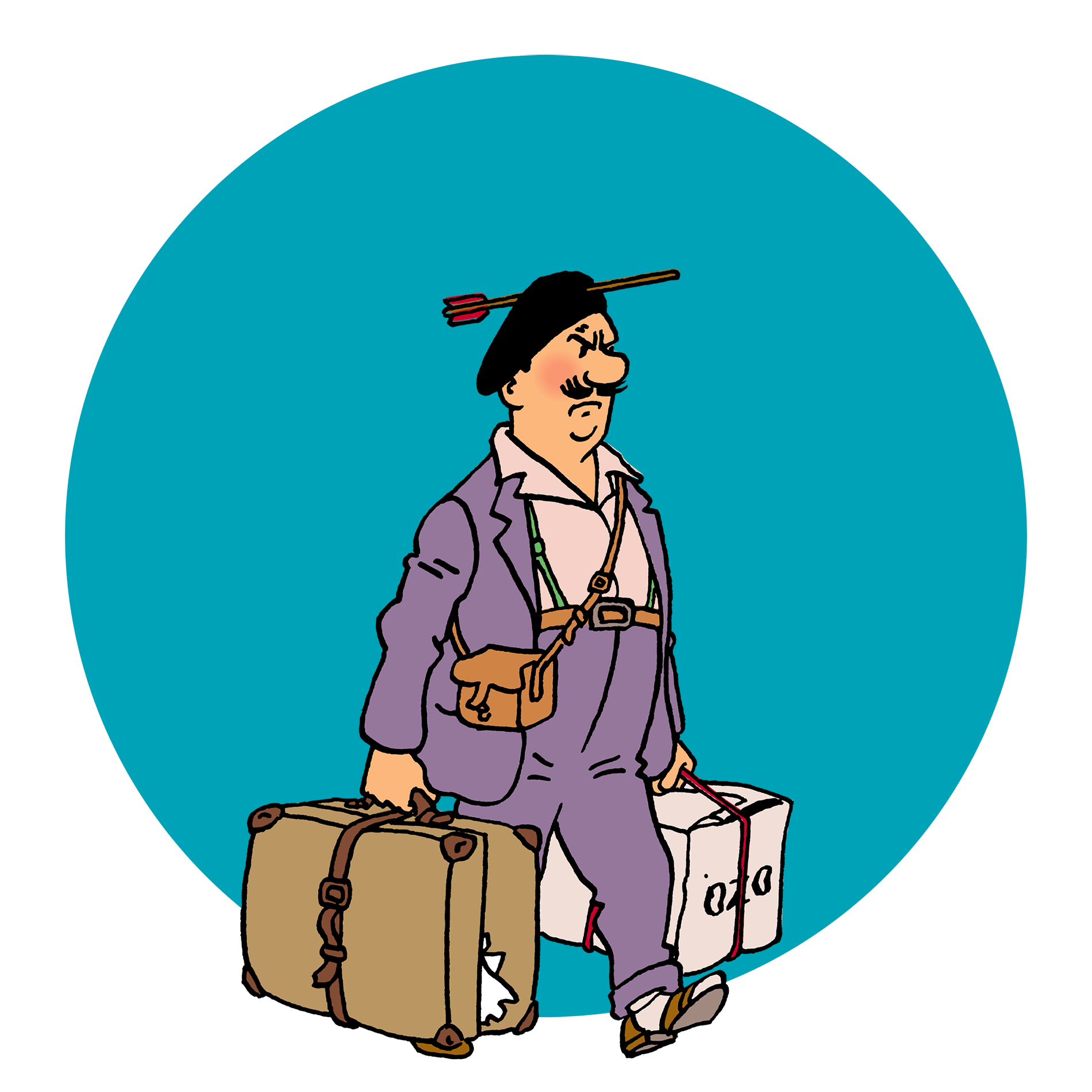 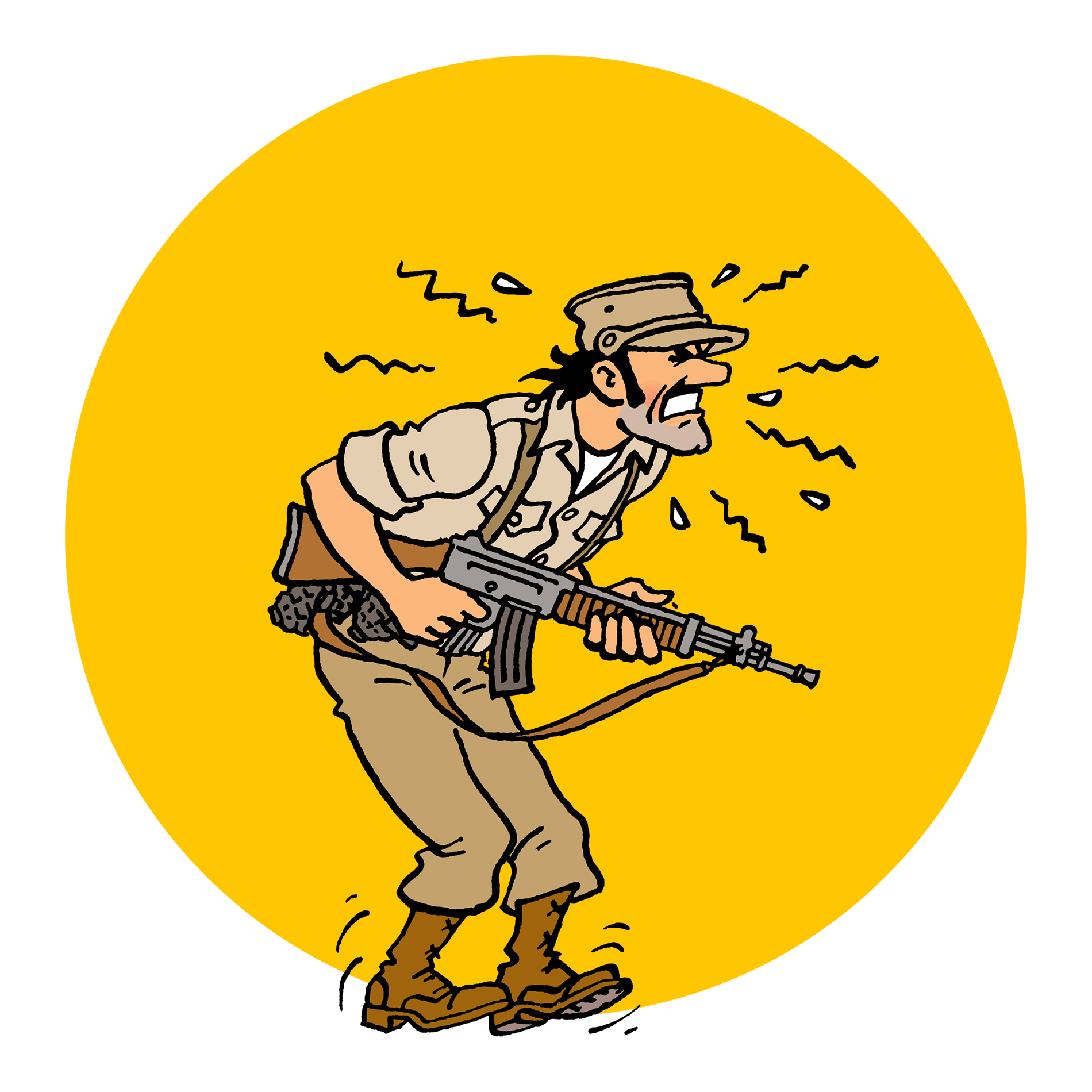 Reprinted and published in ever greater numbers, the books are a source of inspiration for artists, writers, producers, and directors. Tintin personifies all of the universal values that are a mirror to everyone's own aspirations. Eternally youthful, the indefatigable reporter continues to conquer the world with unflagging, never-failing vitality.

In Tintin in the Land of the Soviets, our hero has his hair pulled forward for eight pages. In the last square of this eighth page, Tintin starts off in a convertible car. His puff rises up and will never fall down again.
Did you know ?

Hergé, or Georges Remi, born in Brussels on May 22, 1907, studied at the college of Saint-Boniface, where, in his own words, he was bored to death. In 1921, he joins the boy scouts, where he acquires the totem name of Inquisitive Fox, and his first drawings are subsequently reproduced in the boy scouts magazines? Upon completion of his studies, Georges Remi is employed in the subscription department of the magazine Le Vingtième Siècle. His career, interrupted in 1927 by his military service, takes a new turn in 1928 when he is made responsible for designing, supervising, and illustrating Le Petit Vingtième, a weekly supplement intended for the magazine's youthful readership. Tintin and Snowy make their debut there on January 10 in 1929.
“Hergé in the shadow of Tintin (Hergé à l'ombre de Tintin)”. © 2016 – ARTE France / GEDEON programmes / MOULINSART SA / RMN-Grand Palais / RTBF
In those first stories, which he considers fun things, a game, Hergé allows his imagination free rein: he improvises instead of elaborating the plot. But, in 1934, Tchong-Jen, a student at the Academy of Fine Arts in Brussels. The young Chinese persuades him to write well-researched stories and to get solid documentation for his material. Tchang's subsequent influence on Hergé's work is obvious. During the war, Hergé works for the news-paper Le Soir, for which he will later on be censored by certain quarters, because Le Soir was being published with permission from the occupying Nazi forces. Neverthel-ess, when reading the Adventures of Tintin, one can get a taste of Hergé's aversion (The Blue Lotus), or of his skepticism (Tintin and the Picaros), to and with the notion of totalitarian regimes.
Did you know ?
As of 1946, the Tintin adventures will appear in their own weekly, titled Tintin (or Kuifje in the Dutch edition), at the initiative of Raymond Leblanc.

30 reviews
Log in or create a Tintin.com account to write a review.
the Tintin and the Picaros and explorers on the moon are my favorite
TINTIN is the BEST
TinTin FOREVER!
Happy Birthday, BOSS... How to get the Digital passport of Kingdom of Syldavia
丁丁永不老
Tintin was my favourite comic since I was 10 and still is. I own all 24+ 1 books in four languages (French, English , German and Greek)
Tintin is the best
I have great collection of tin tin.
Me encantan los cómics de Tintín 😍😍😍
Tintin is the only comics that I love lol
سلام من عاشق تن تن هستم
to this day the blue lotus is the best adventure
I am proud that we are creating the Syldavian community greet all citizens, take care

one of the citizens of Syldavia

this is modern feminism talking i expect to run the world in shoes i cannot walk in !!!!!!!!!!!!!!
am i the only one who cried when chang and tintin got reunited in "tintin in tibet"?
Black Island was always my favourite
Red Sea Sharks is my favorite Tintin story to date :o
I like this fan base, My favorite tintin book would have to be prisoners of the sun.
mijn favoriet van alle albums is The Blue Lotus. Het is mooi en spannend en goed geschreven.
I love the land of black gold
My fav Tin Tin comic is 'The Crab with Golden Claws'!
Show more reviews