Hergé in the shadow of Tintin - documentary

Show & event
Published on 19/08/2016
Documentary - Director: Hugues Nancy
Released in tandem with the Hergé exhibition at the Grand Palais in Paris (28 September 2016 - 15 January 2017).
Hergé dedicated his whole life to Tintin, and it was not always easy. "Tintin is me: my eyes, my lungs, my feelings, my guts!" he explained to justify why he did not want anyone else to continue his star character's adventures after he died.
Georges Remi, otherwise known as Hergé, will always be remembered as the creator of Tintin. It was thanks to this series that he became one of the great authors and artists of the Twentieth Century, who made an impression not only on millions of young readers but also on the contemporary art scene.
But he was a tormented man who was consumed by his work, preoccupied with spirituality and obsessed with achieving perfection - a man much more complex than has been thought for a long time. And, like many great artists, fame did nothing to lessen his burden.
It is the story of Hergé that this documentary follows, making use of exceptional access to the archives of Studios Hergé and Moulinsart. 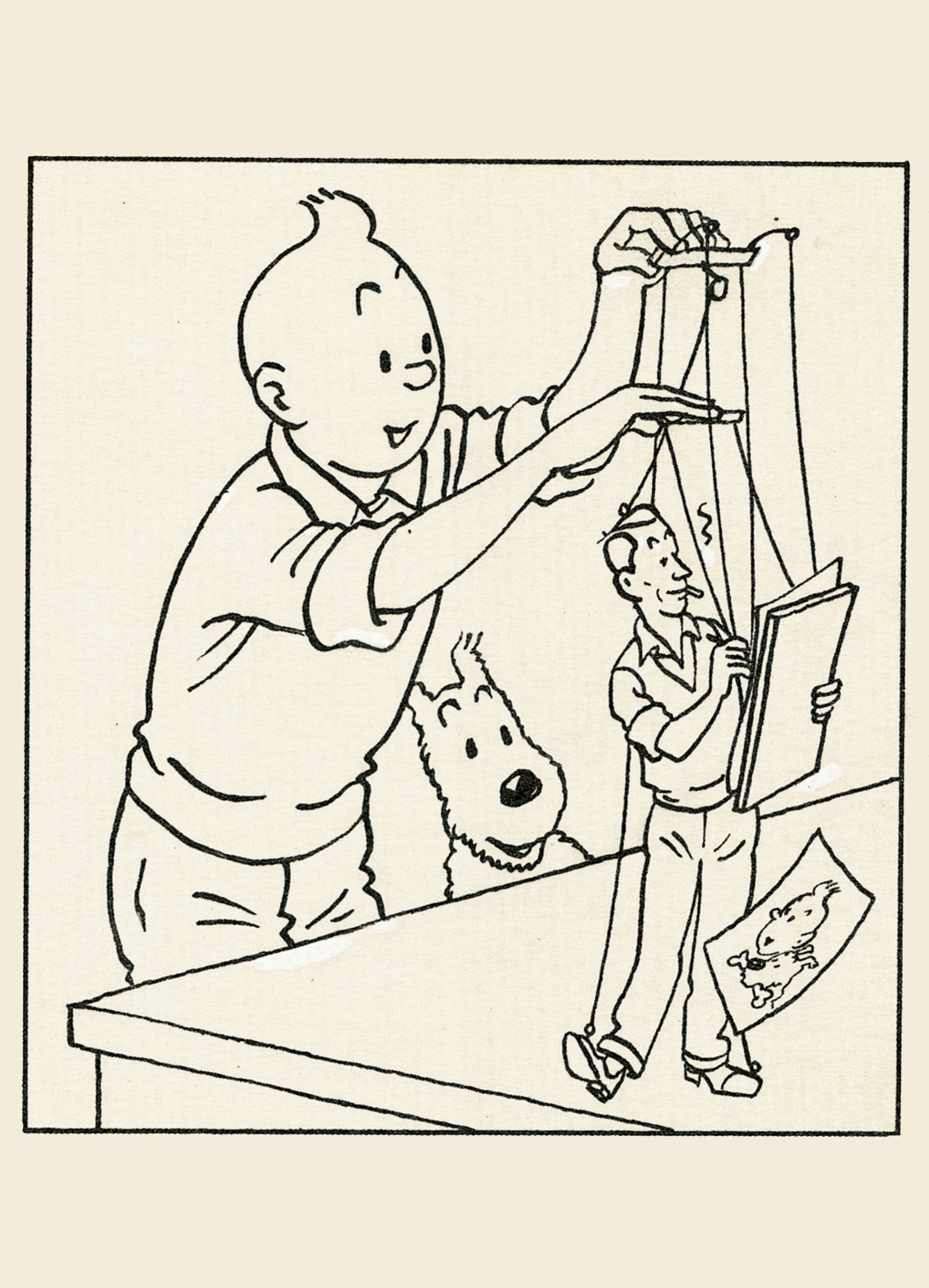 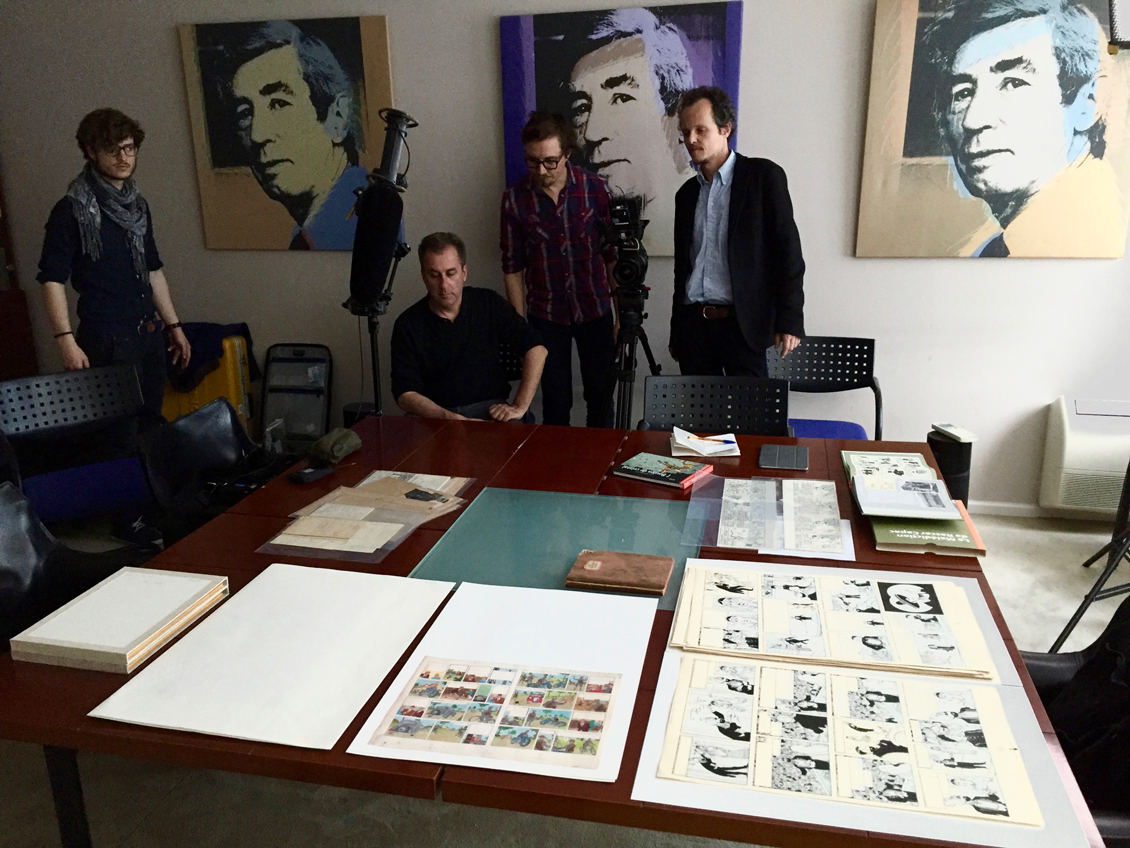 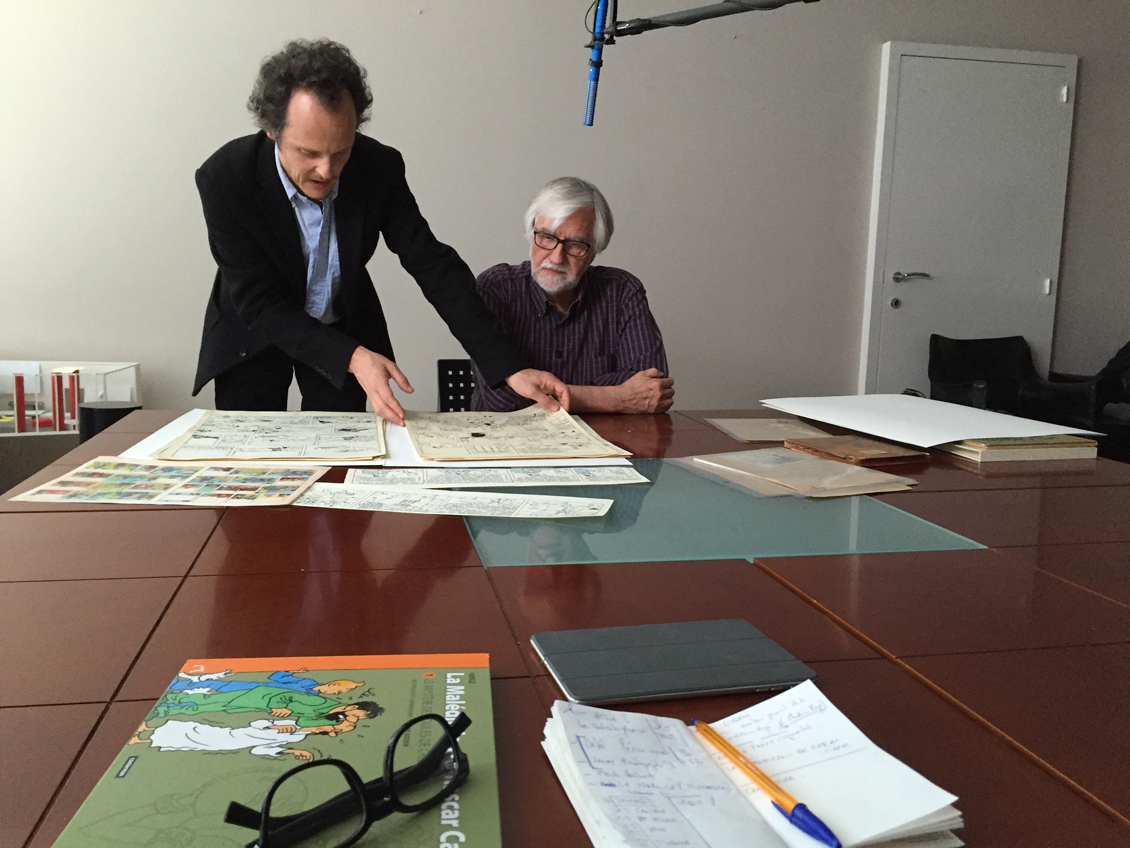 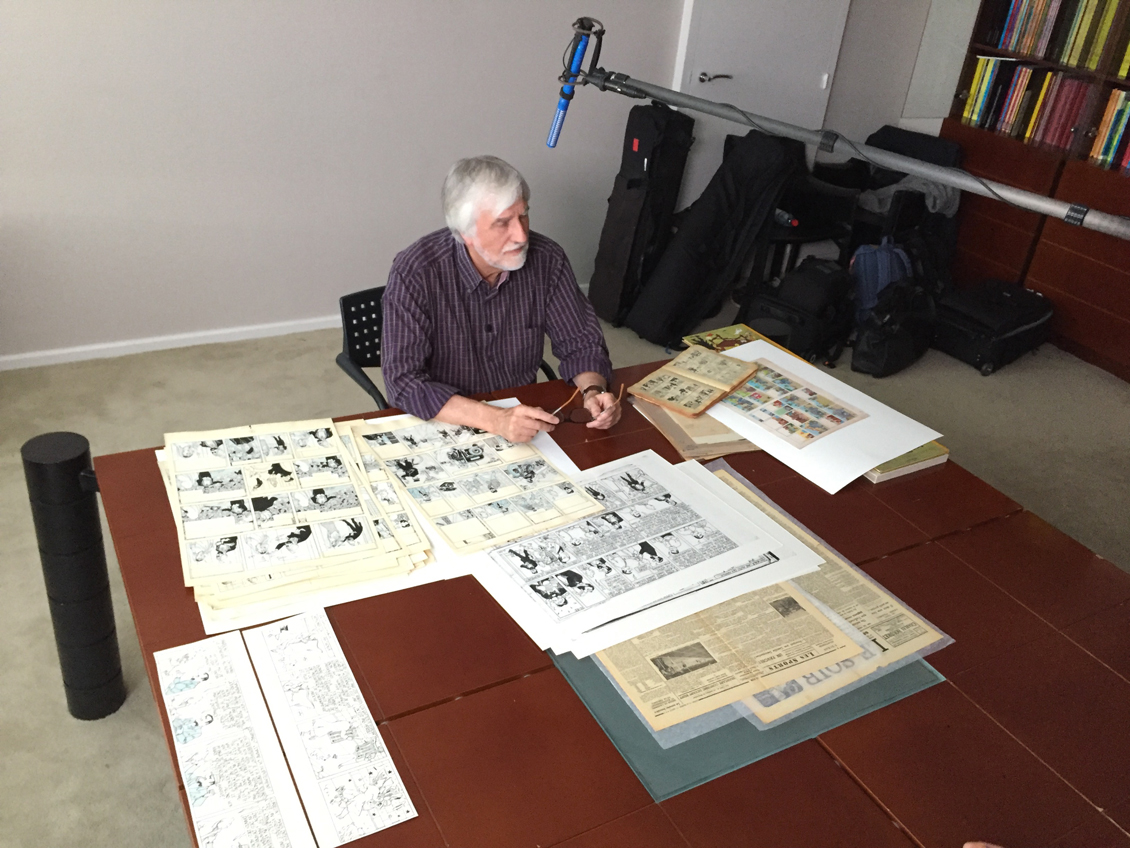