Tintin at the South Pole - Some feedbacks

Today we have been visiting the United States Antarctic Program Clothing Distribution Center (USAP CDC). This center in charge of the deployment preparation of members of the U.S. Antarctic program, is located in Christchurch, New Zealand. 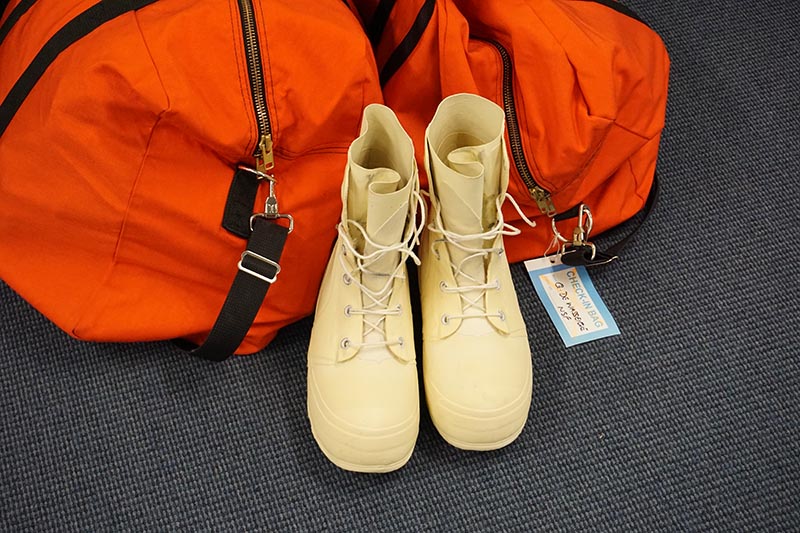 Gwenhael De Wasseige IceCube/NSF 2016
We have been briefed on flight preparation, waste management and wildlife protection in Antarctica. We also received our Extreme Cold Weather (ECW) clothing that we will be wearing for each mission outdoor the South Pole station. 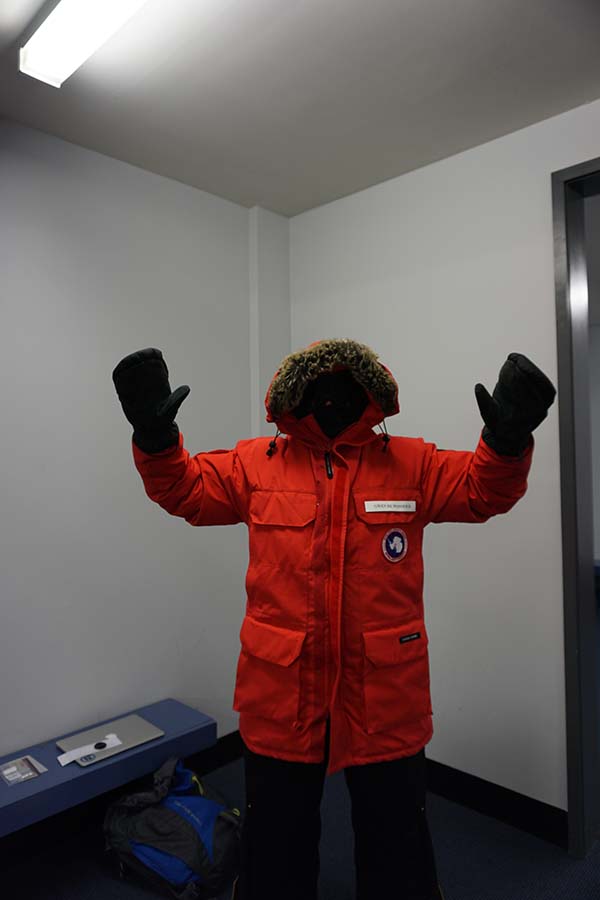 Gwenhael De Wasseige - IceCube/NSF 2016
In this center, one can see the Antarctic treaty flags hanging on the ceiling. Belgium was among the first 12 original signatories of this treaty dedicated to regulate international relations in Antarctica. 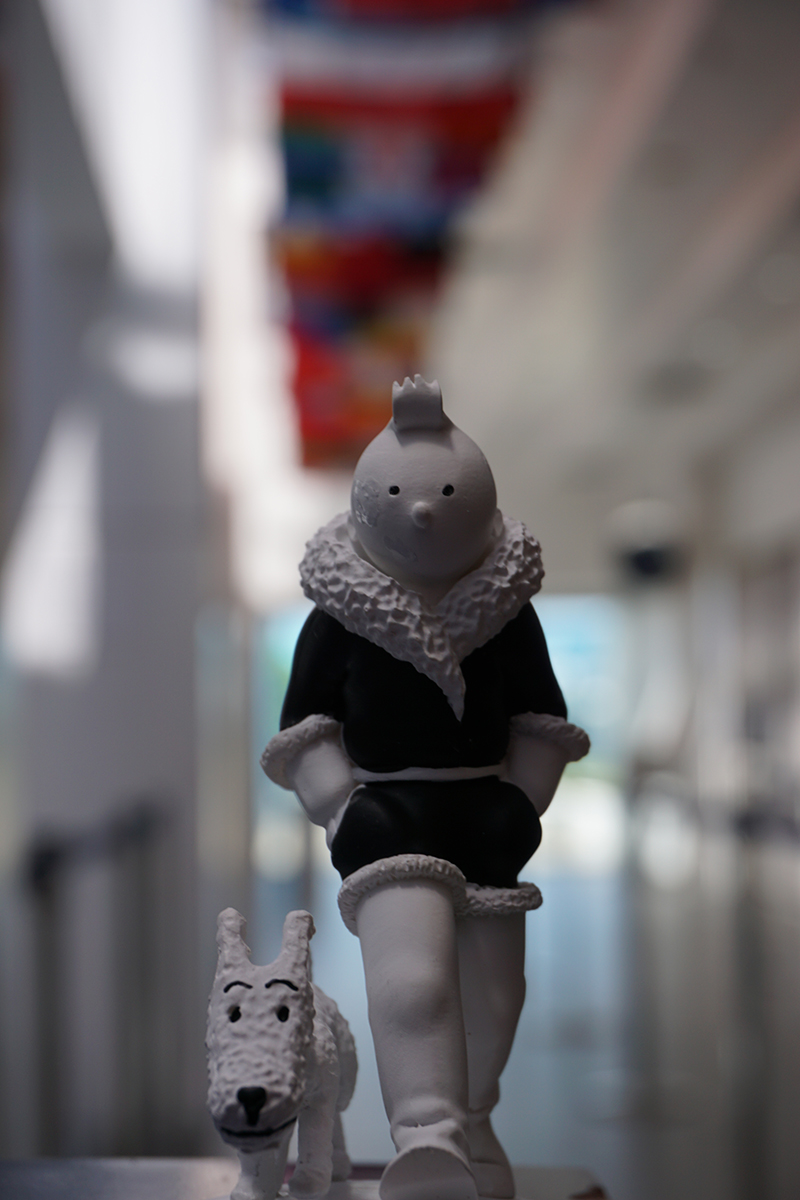 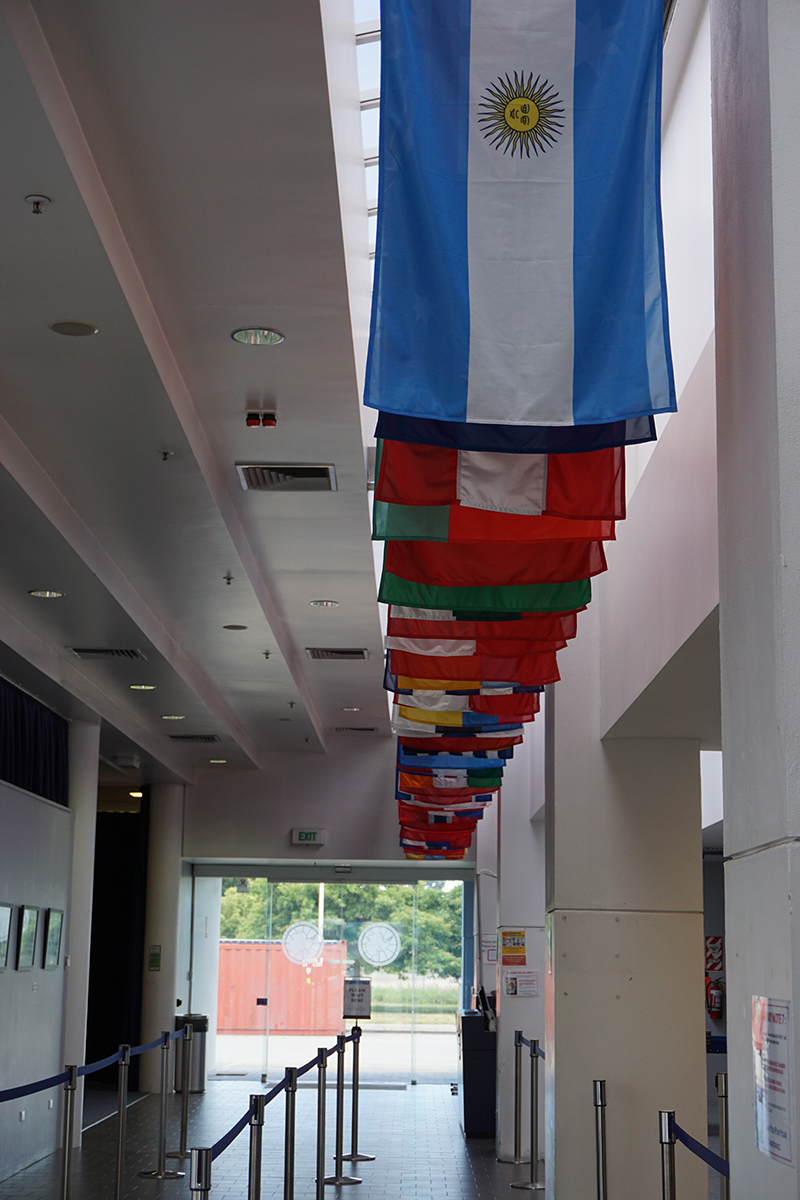 Among the articles of the treaty are:
- Article 1 The area is to be used for peaceful purposes only; military activity, such as weapons testing, is prohibited but military personnel and equipment may be used for scientific research or any other peaceful purpose;
- Article 2 Freedom of scientific investigations and cooperation shall continue;
- Article 5 The treaty prohibits nuclear explosions or disposal of radioactive wastes;
Waiting for the rest of the adventure at the south pole. Let's stay in touch!