“The Adventures of Tintin” soon available digitally in Bengali

Moulinsart, the exclusive owner of worldwide digital rights related to the works of HERGÉ and Ananda Publishers Pvt. Ltd, the world’s largest Bengali language publisher, collaborate to launch all 24 albums in “The adventures of Tintin” series as Bengali e-books, available across Android and iOS devices. Ananda Publishers has been publishing “The adventures of Tintin” series in Bengali since 1975.

Having been translated into more than one hundred and twenty languages across the world, Tintin has enjoyed immense popularity among readers young and old. With over two hundred and fifty million copies sold, the stories of the young investigative reporter and his various adventures have been adapted for radio, TV, theatre and film.
Since 1975, Tintin has occupied a special place in the hearts of Bengali readers. This was also the first time that Tintin was published in an Indian language, and this long association has made Herge’s creation a household name across the worldwide Bengali readership, with several generations worth of dedicated fans.
The first translations of Tintin appeared in 1975, in a children’s magazine of ABP group, named Anandamela. Over the next few decades, 23 Tintin albums have been first serialized in Anandamela and then published as individual books by Ananda Publishers Pvt. Ltd. Herge had been personally involved in the rights process for Tintin to be published in Bengali and was in close contact with ABP Group throughout his lifetime. It is said that a large chunk of his fan mails at that time consisted of adoring missives from young Bengali readers.
The Bengali translations published by Ananda managed to combine the sparkling wit and adventurous spirit of the original with a distinctly Bengali cadence and charm. The young reporter of Belgium and his colourful bunch of friends and foes spoke like people-next-door, without losing their global charm. That is perhaps why, to this date, The Adventures of Tintin remain a hot favourite among Bengali children and elders alike. 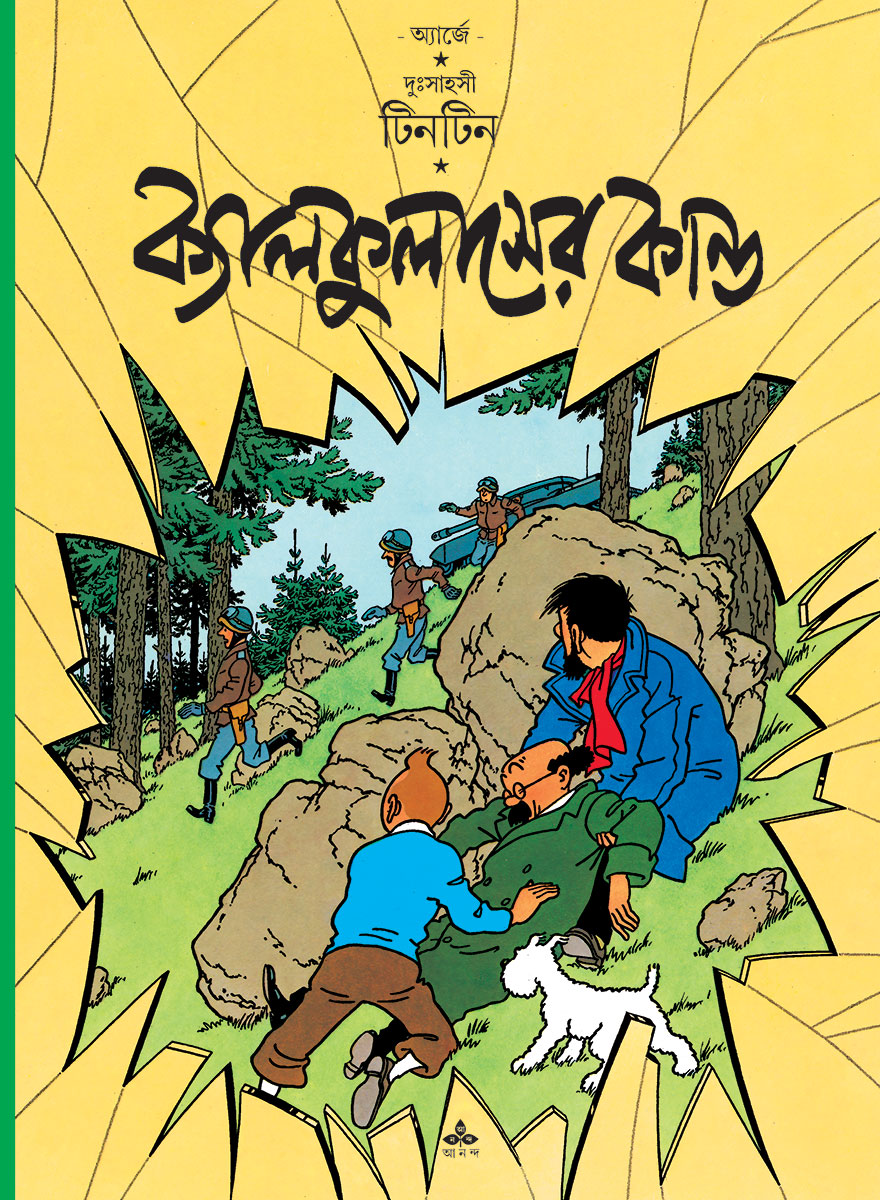 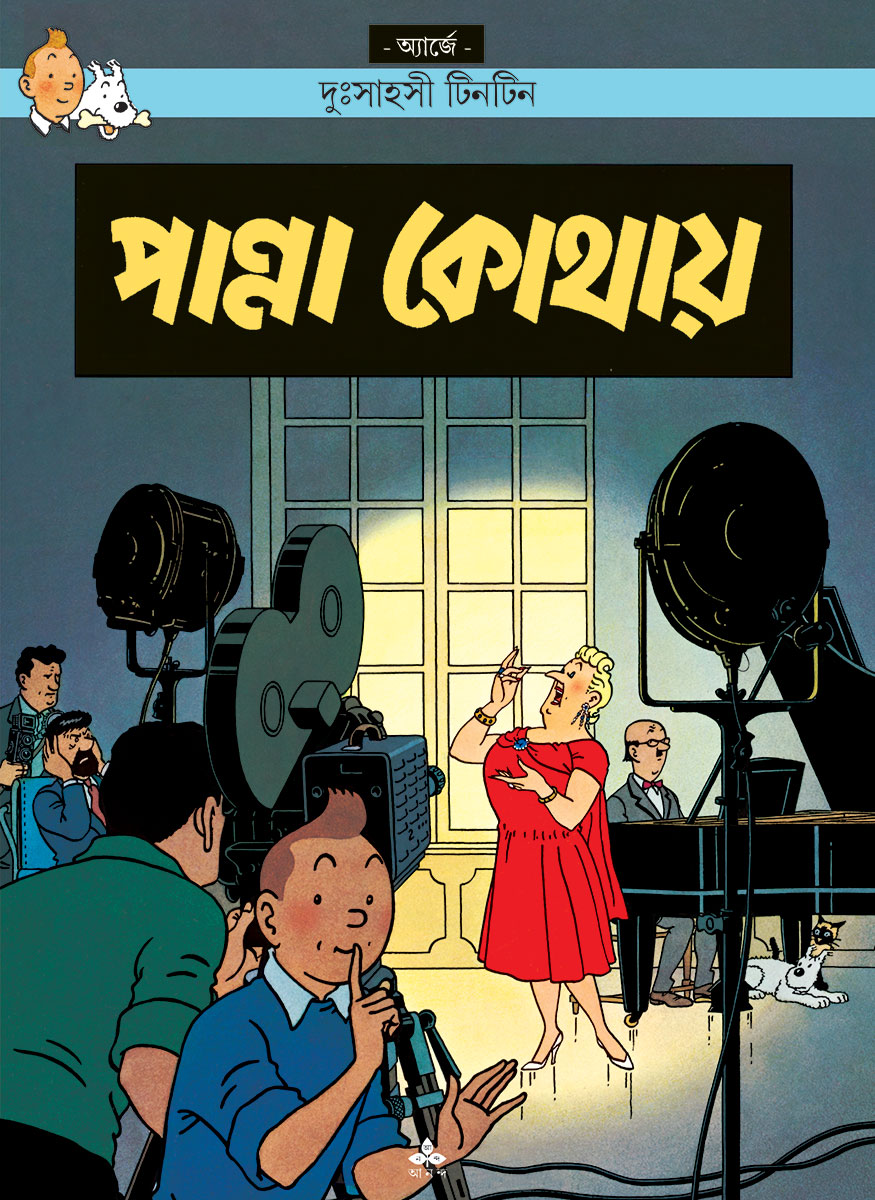 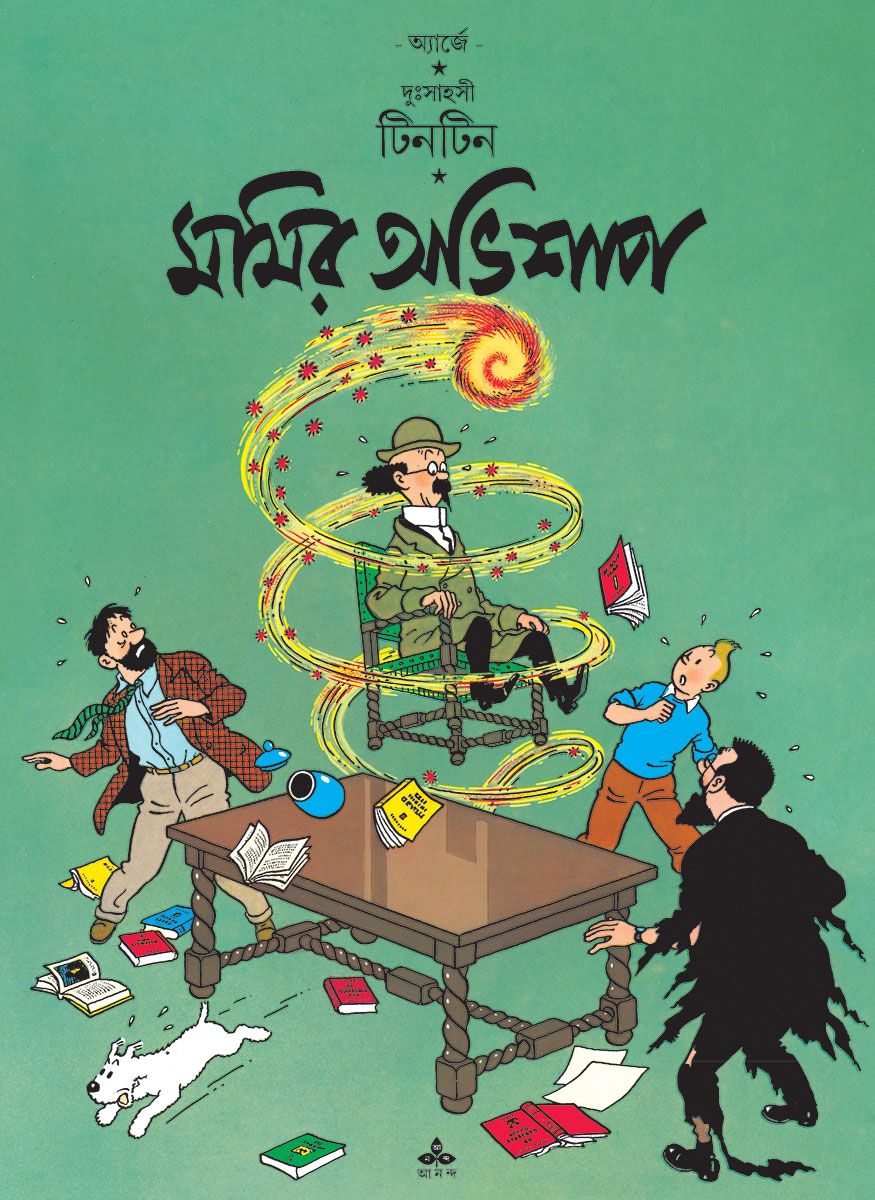 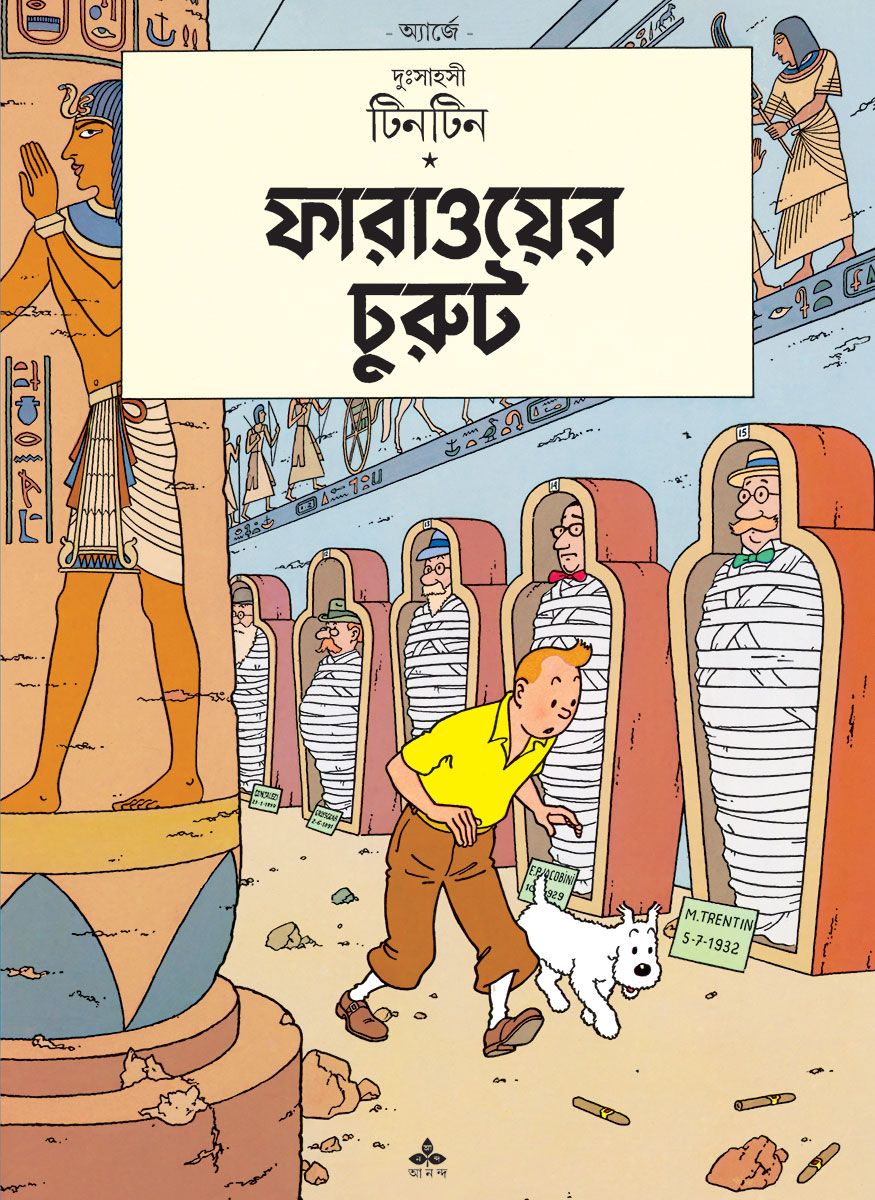 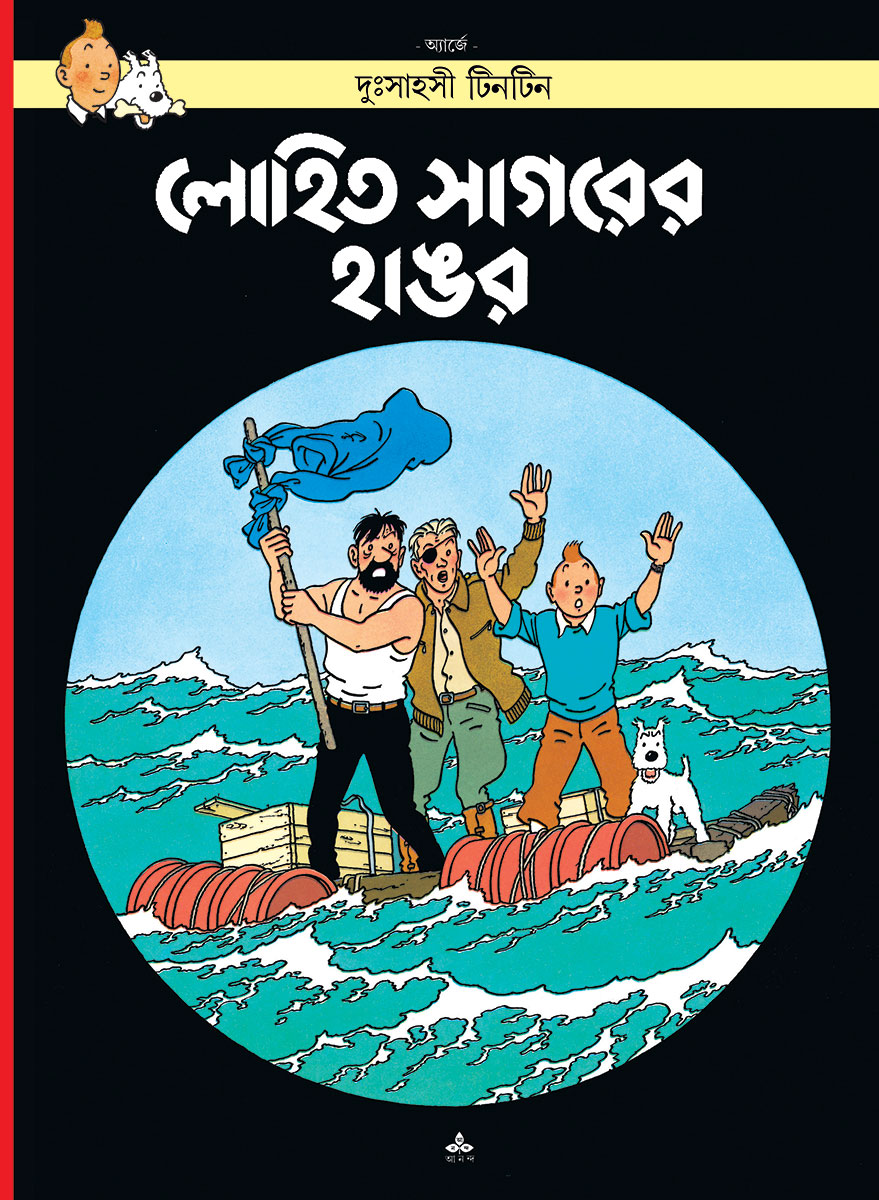 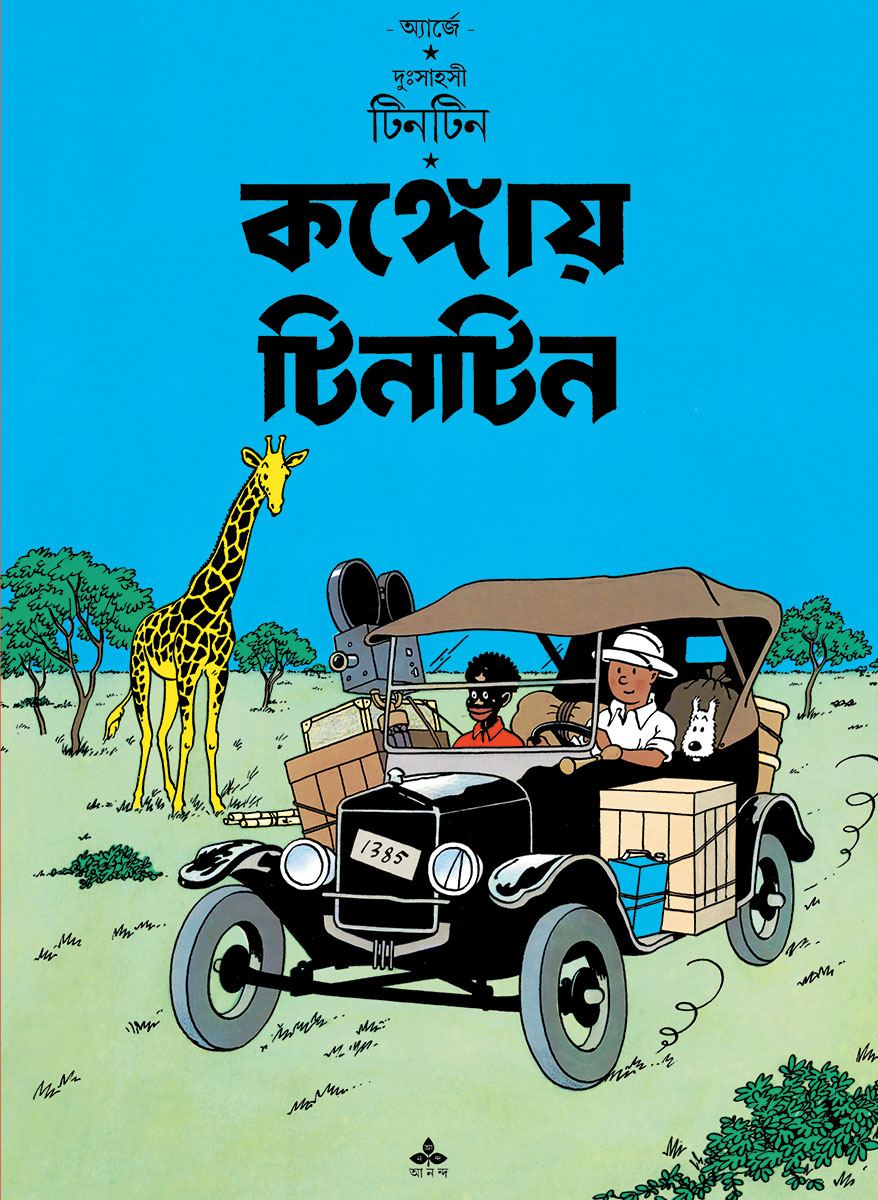 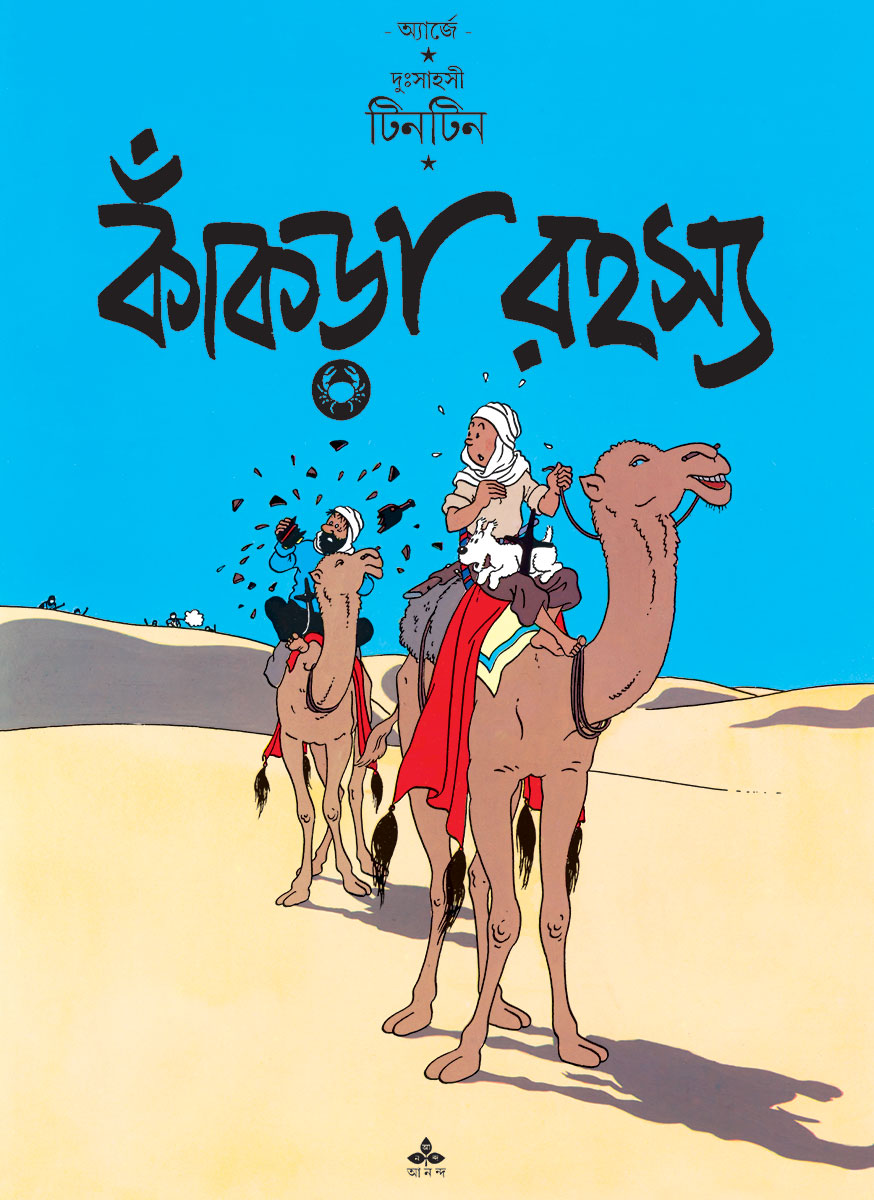 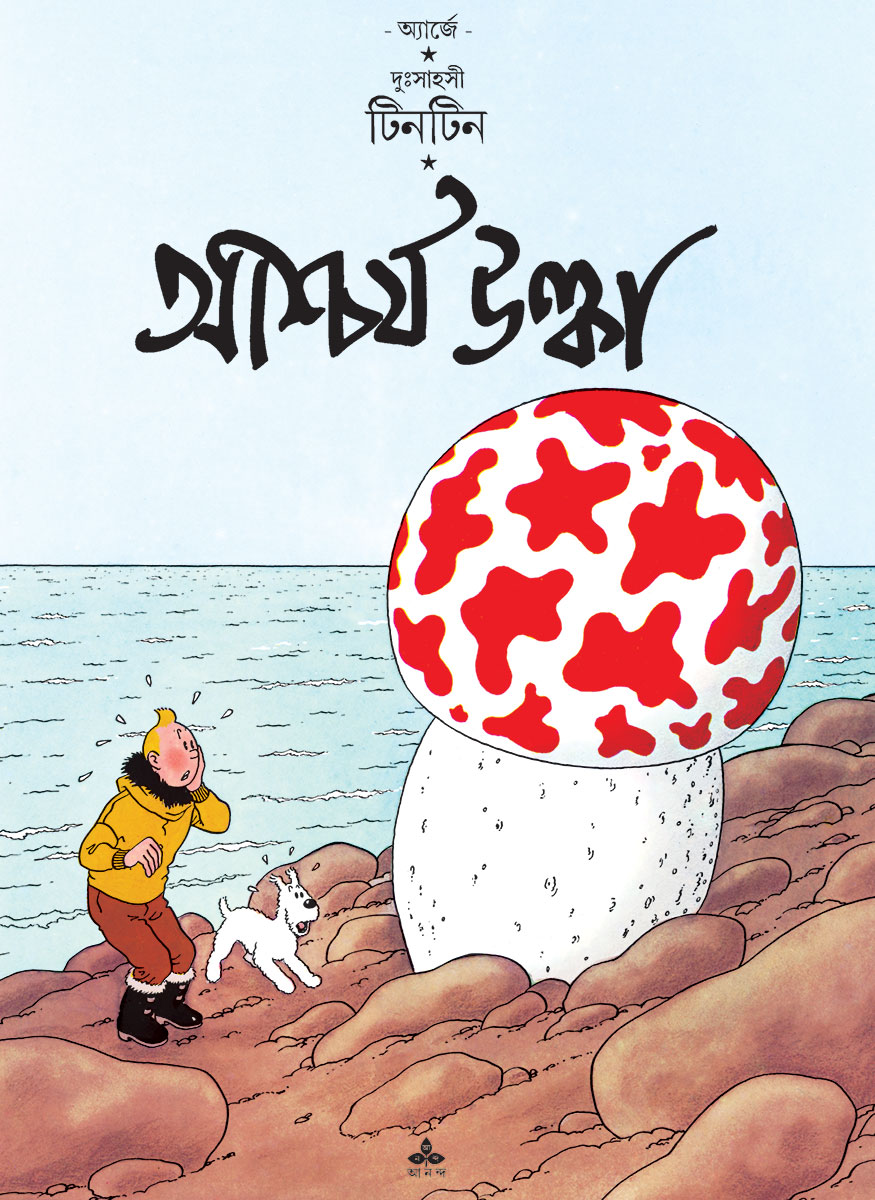 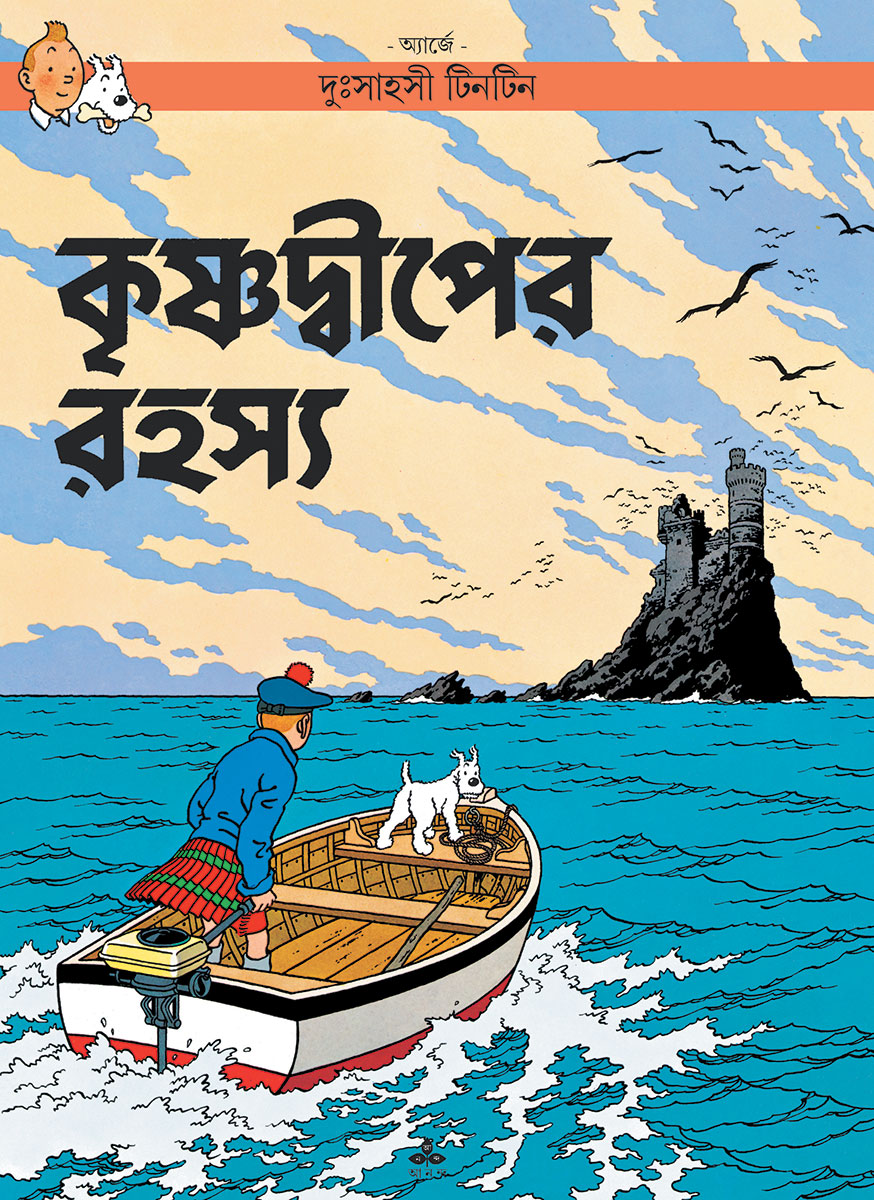 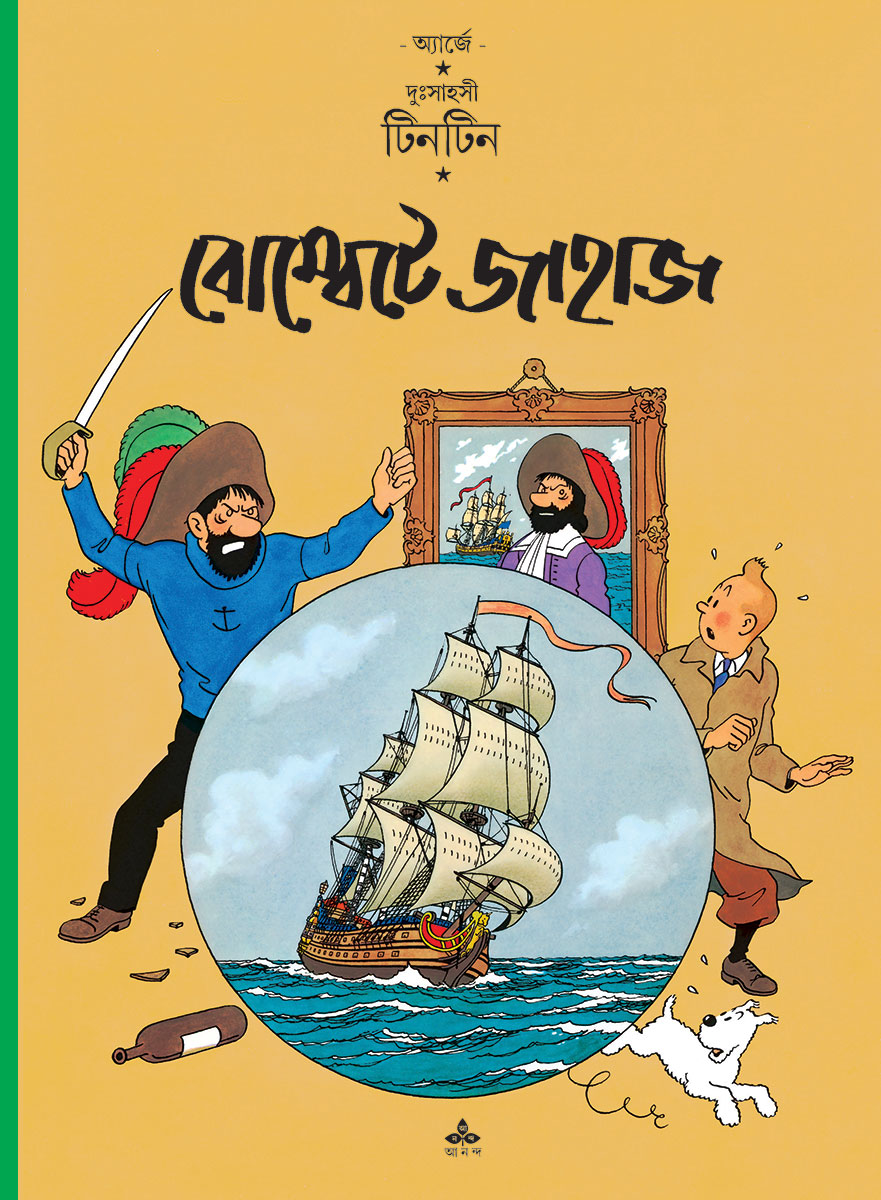 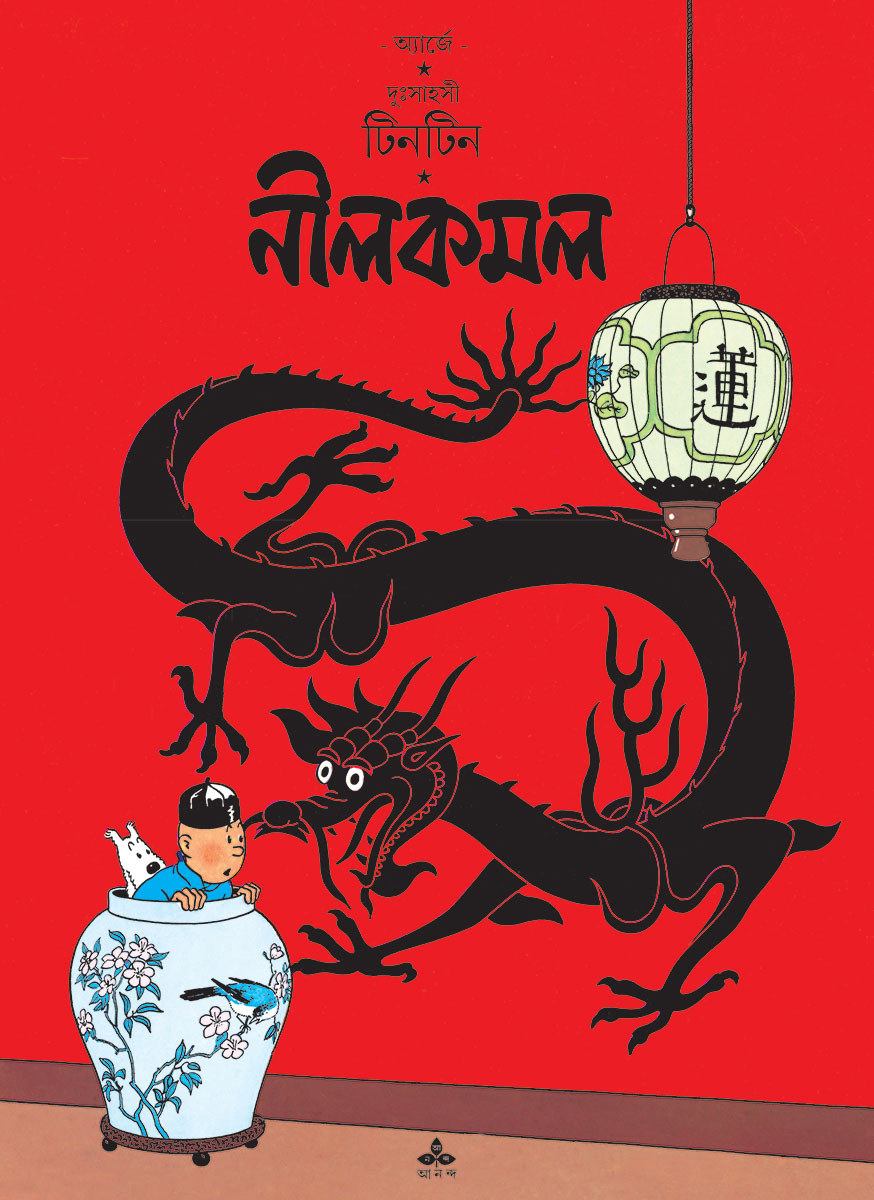 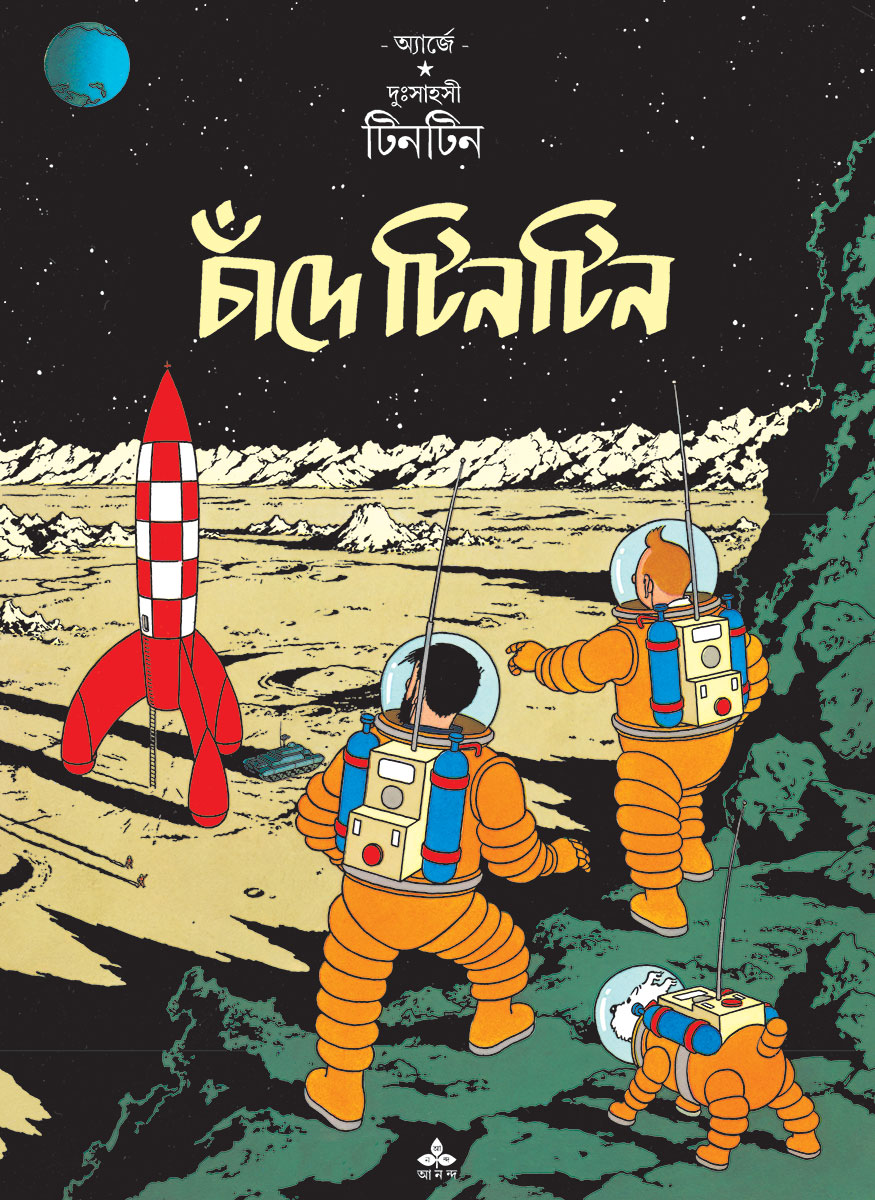 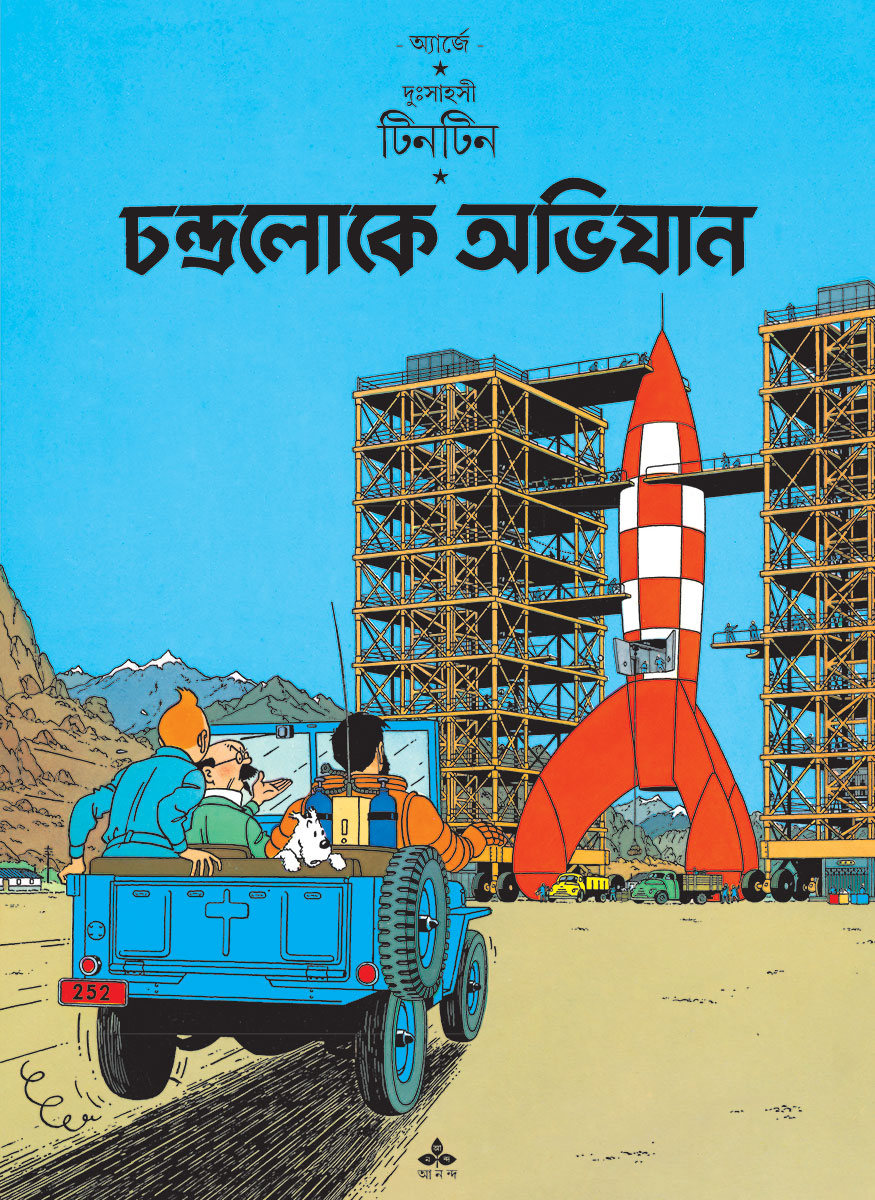 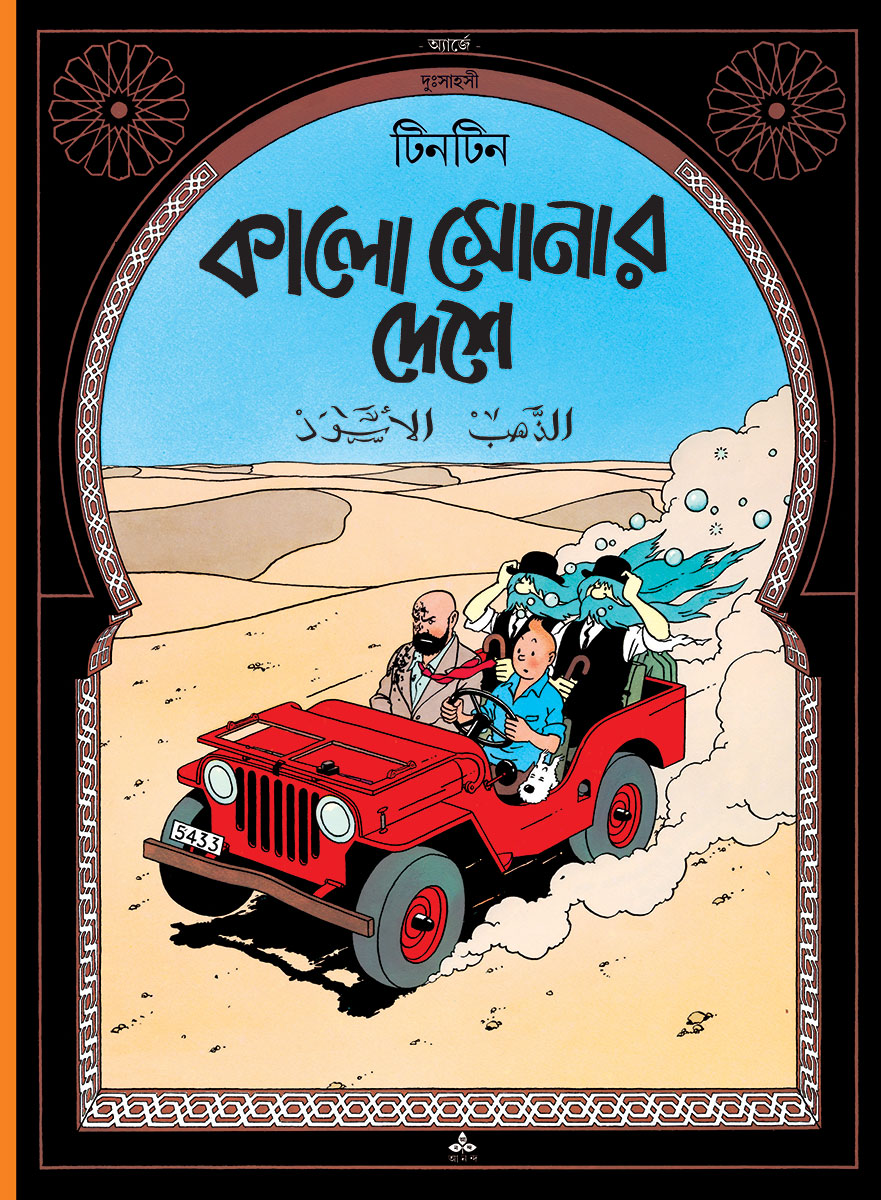 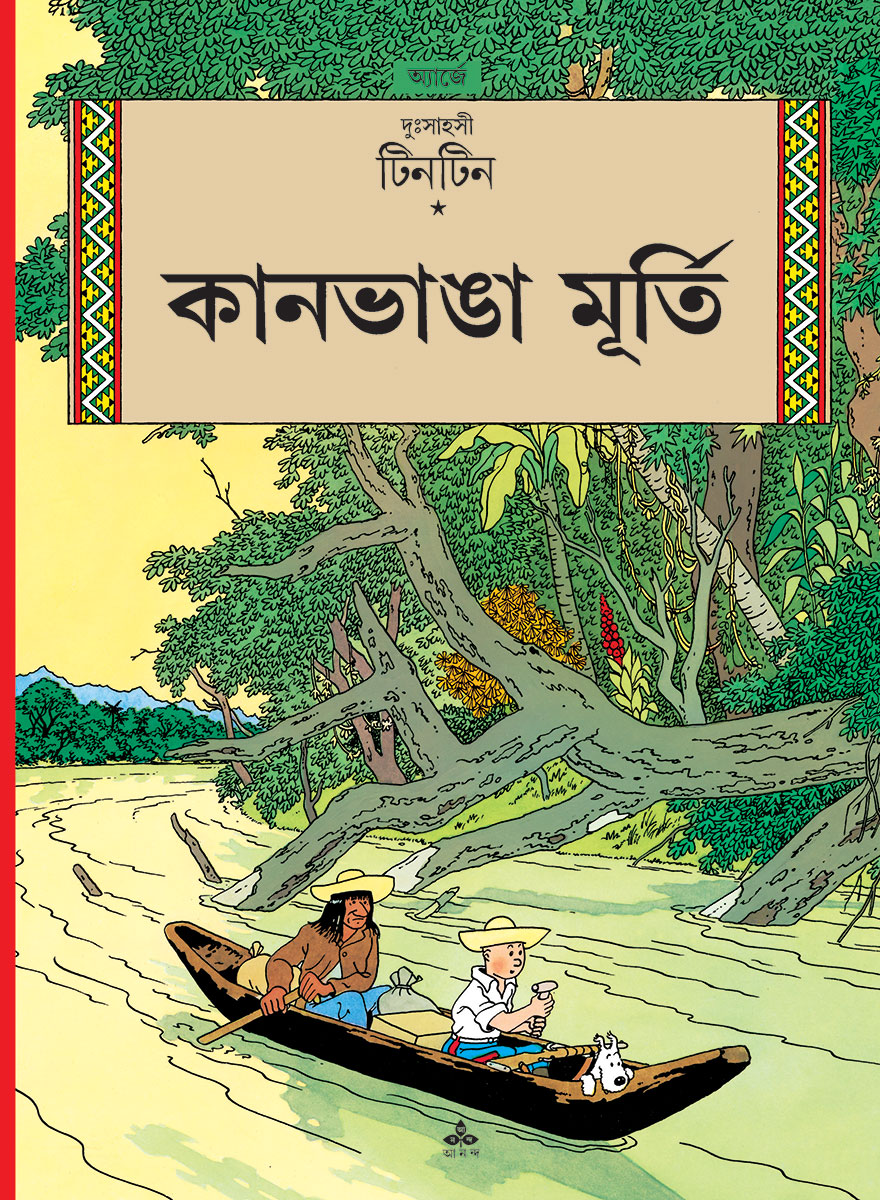 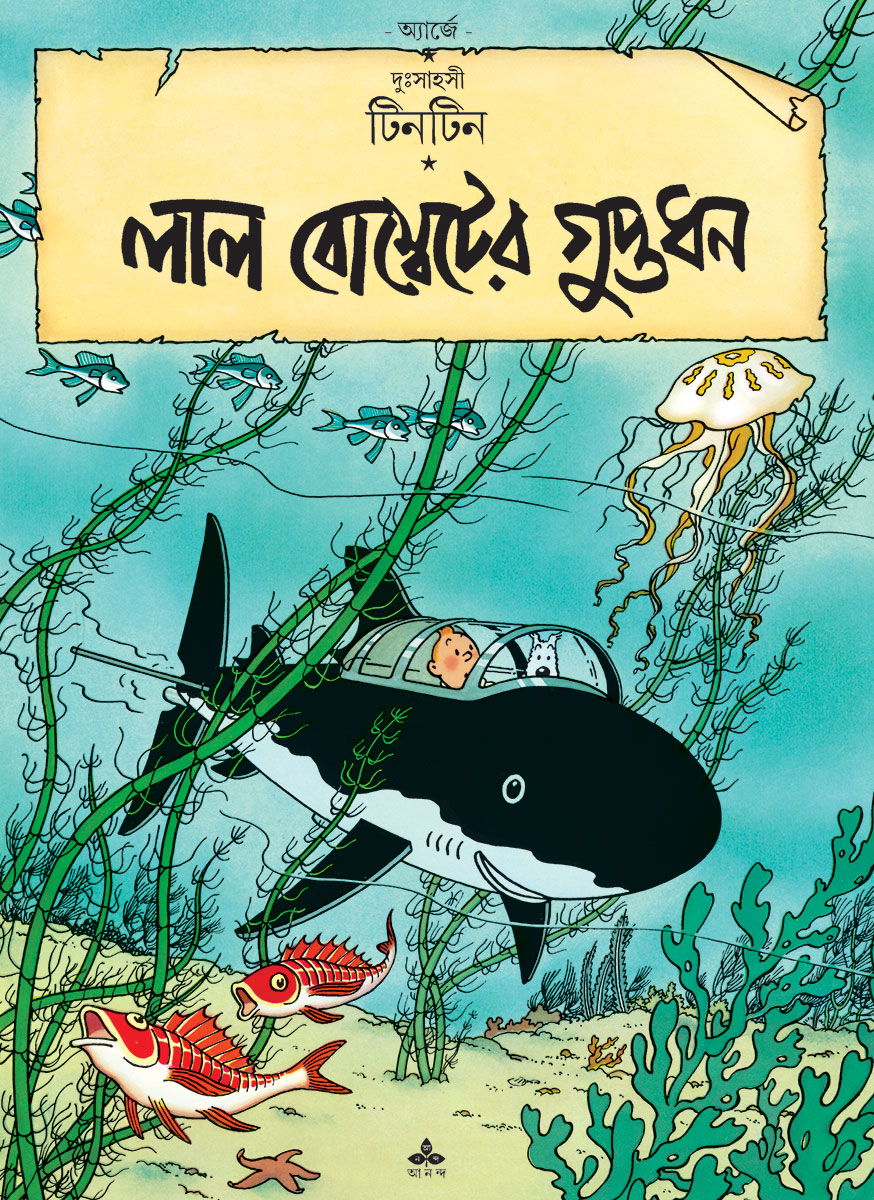 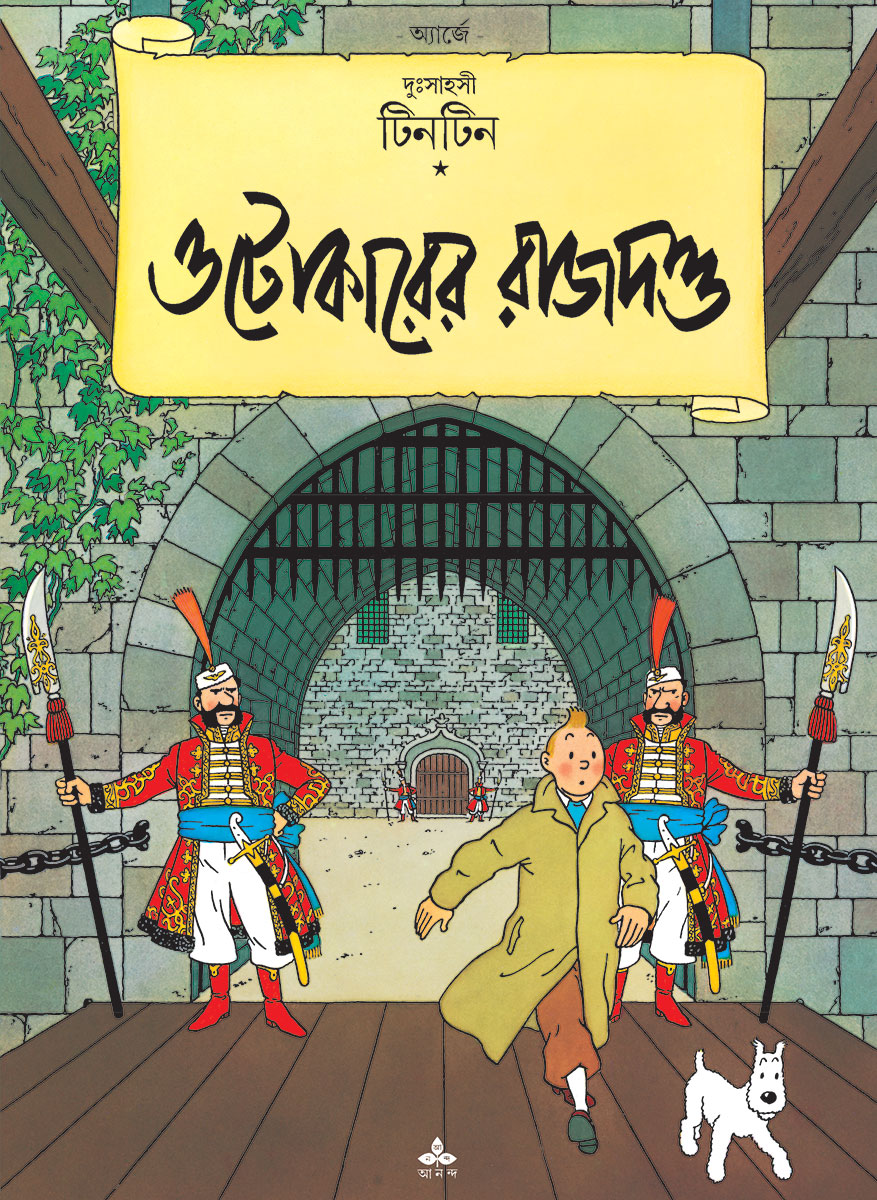 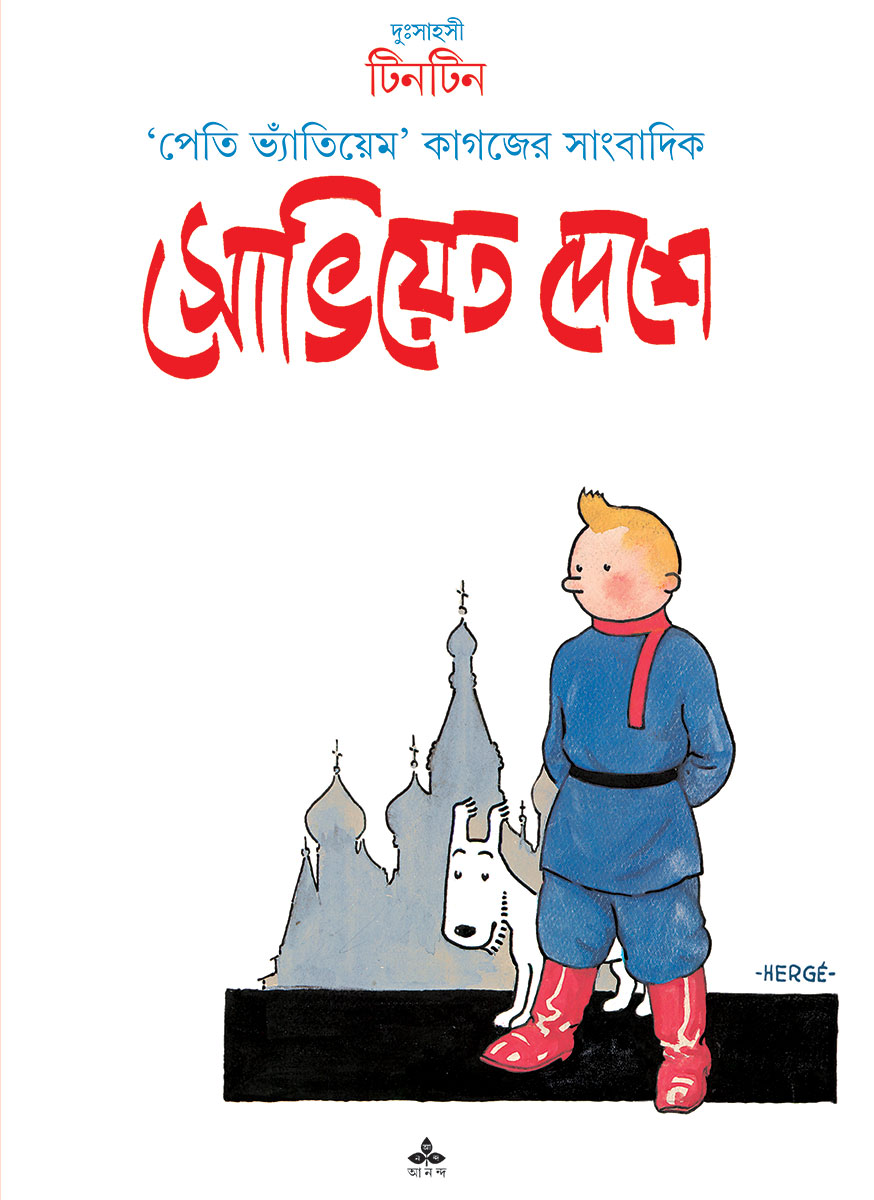 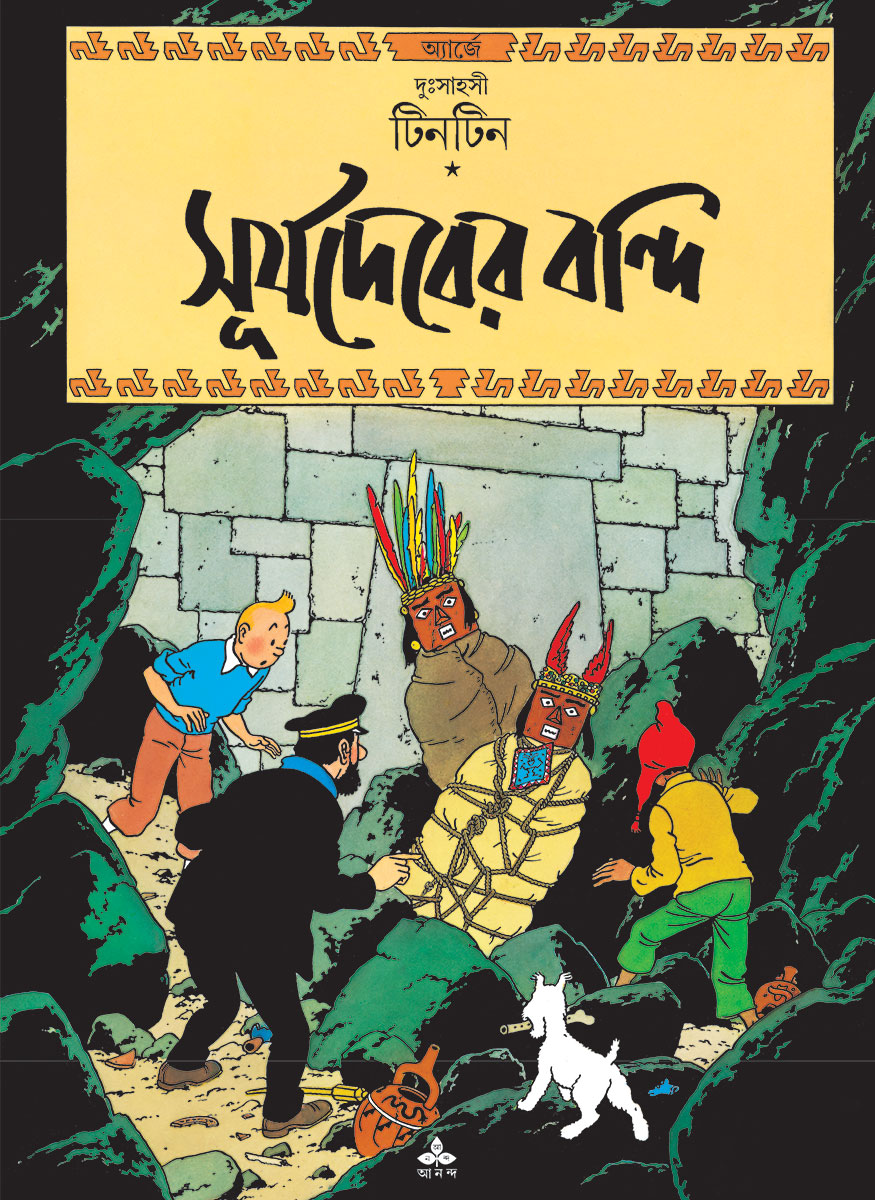 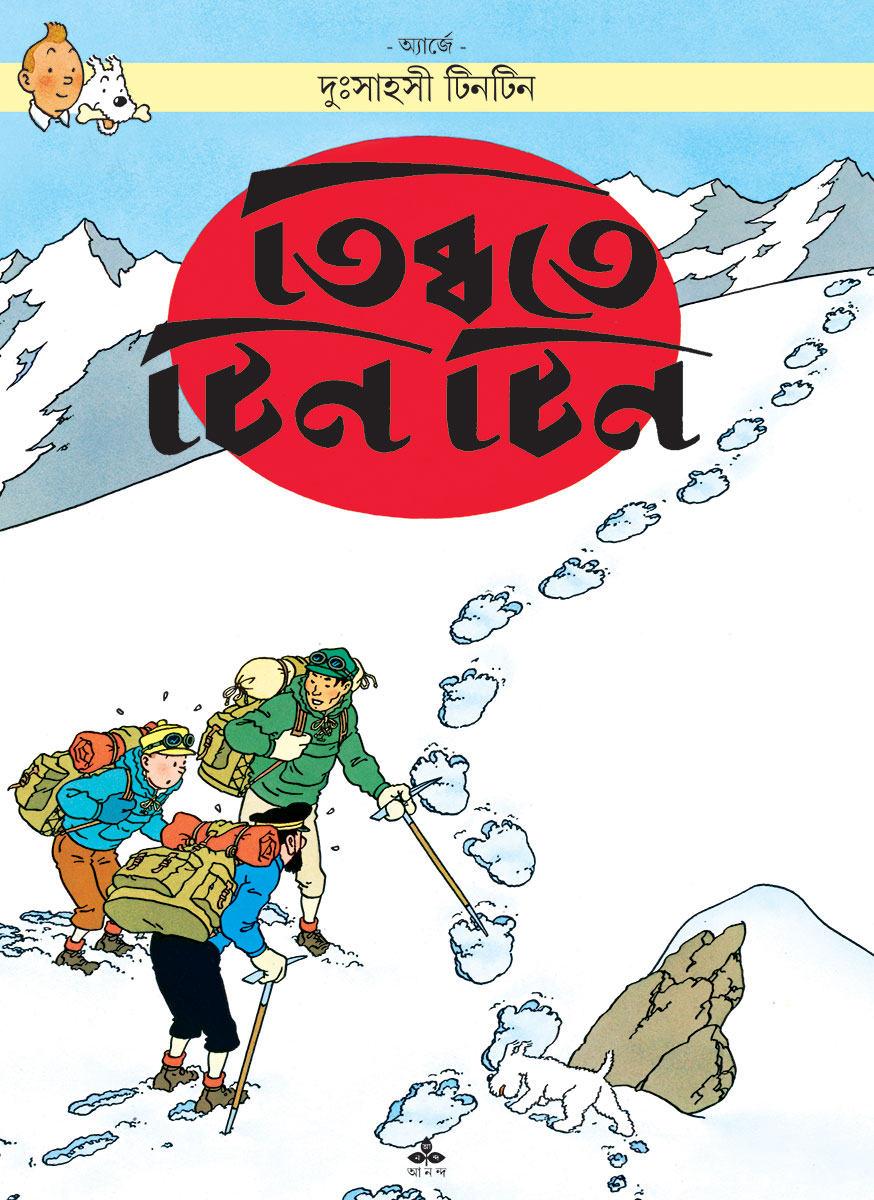 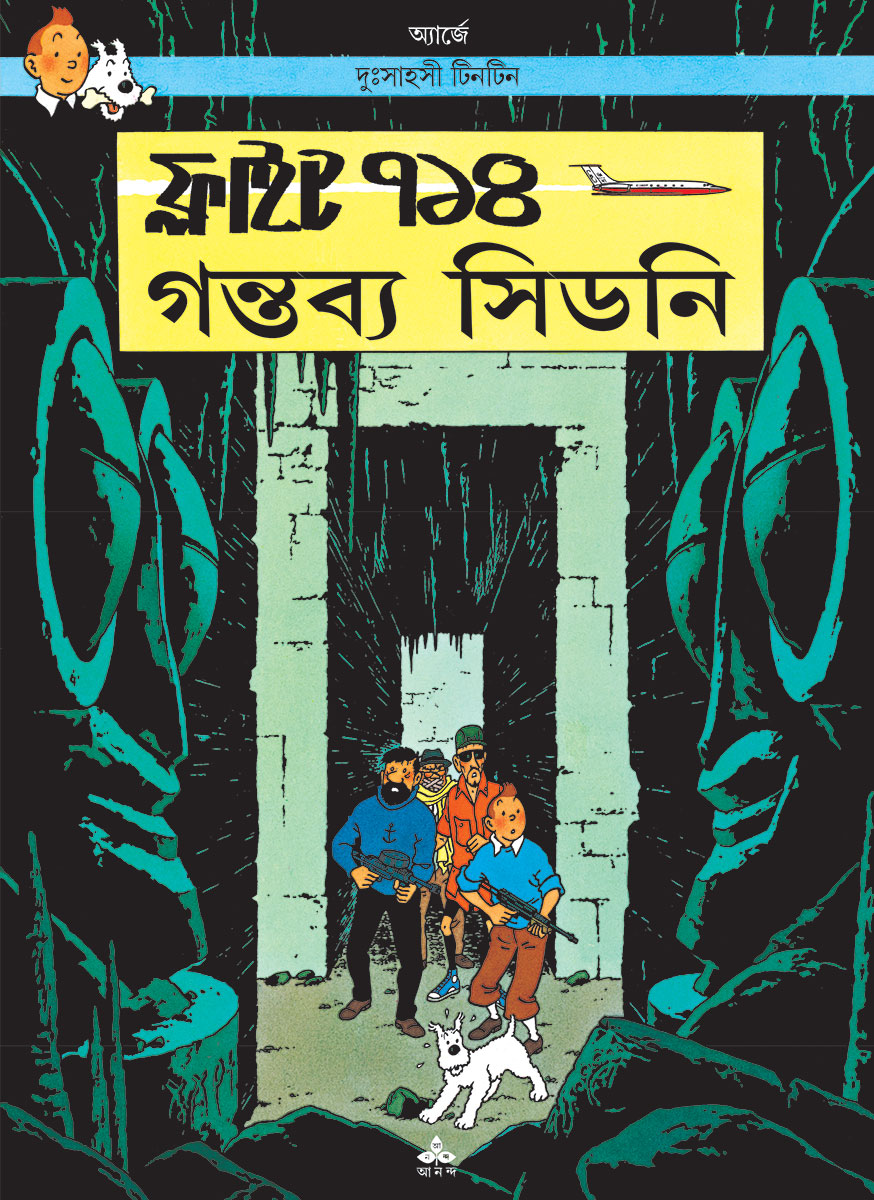