"The Adventures of Tintin" of Spielberg celebrates its 10th anniversary 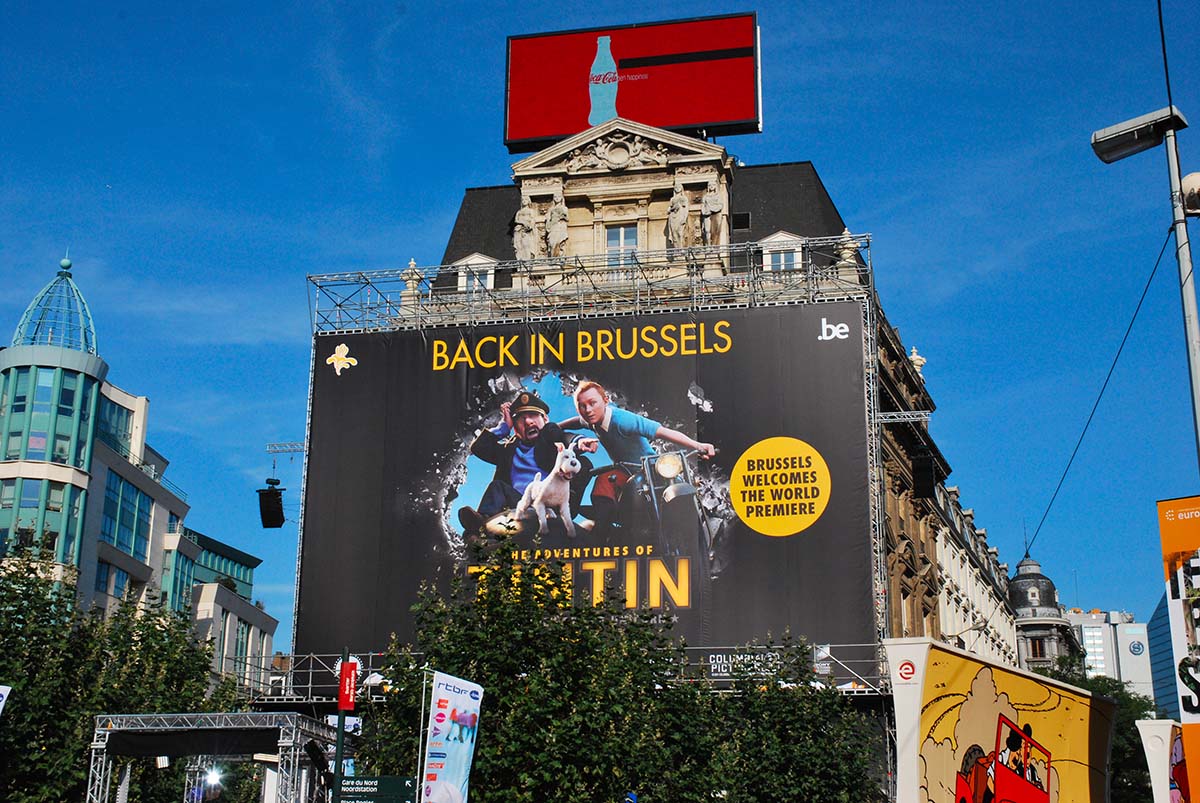 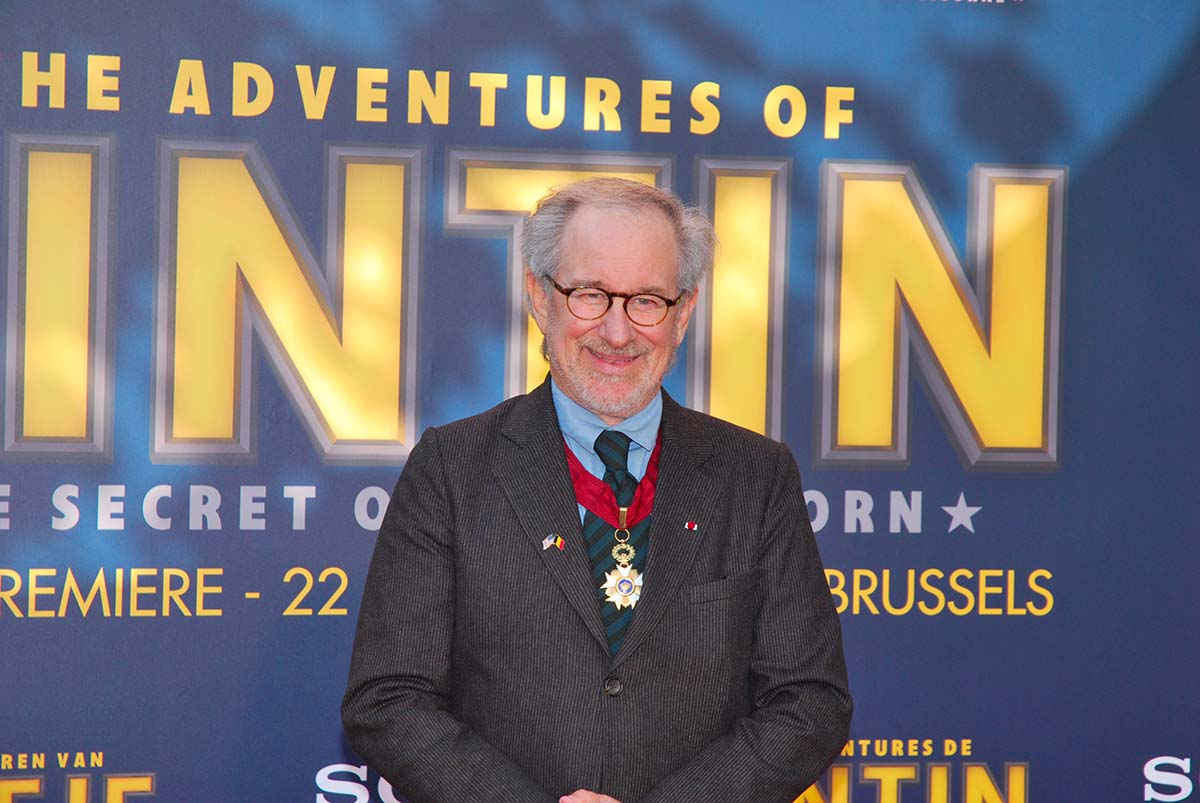 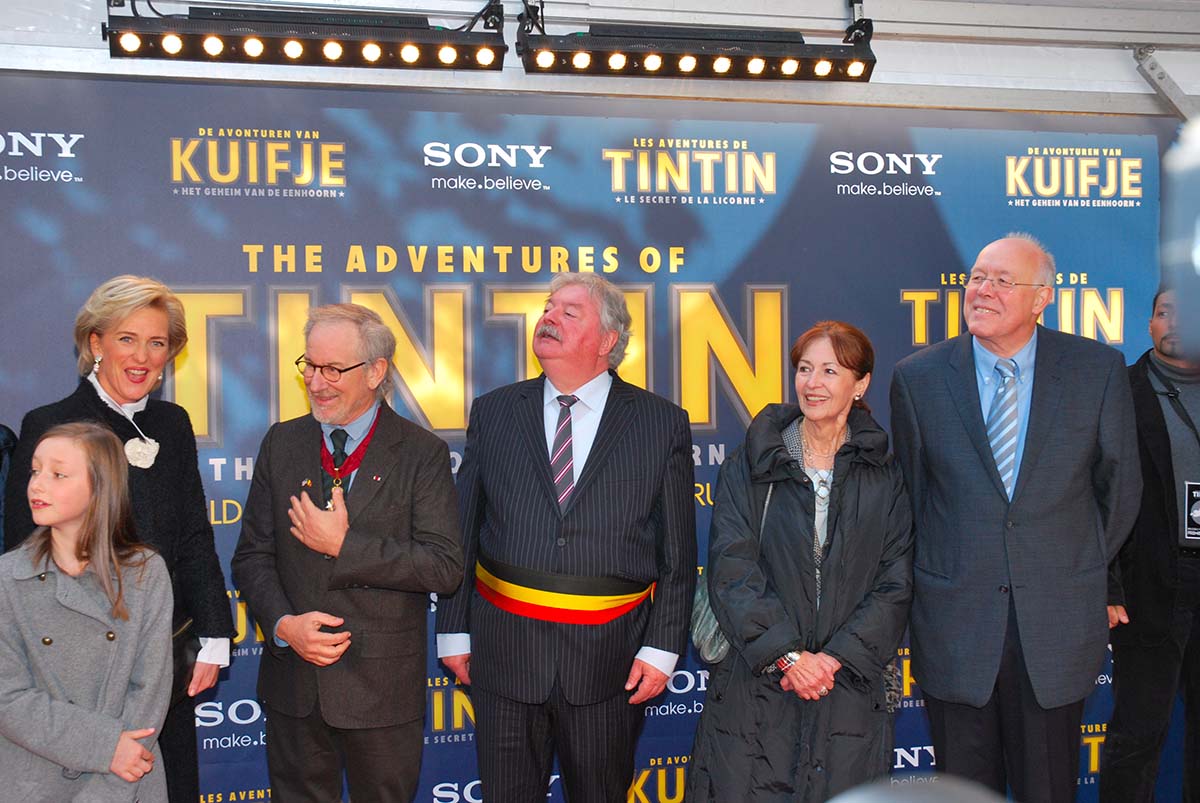 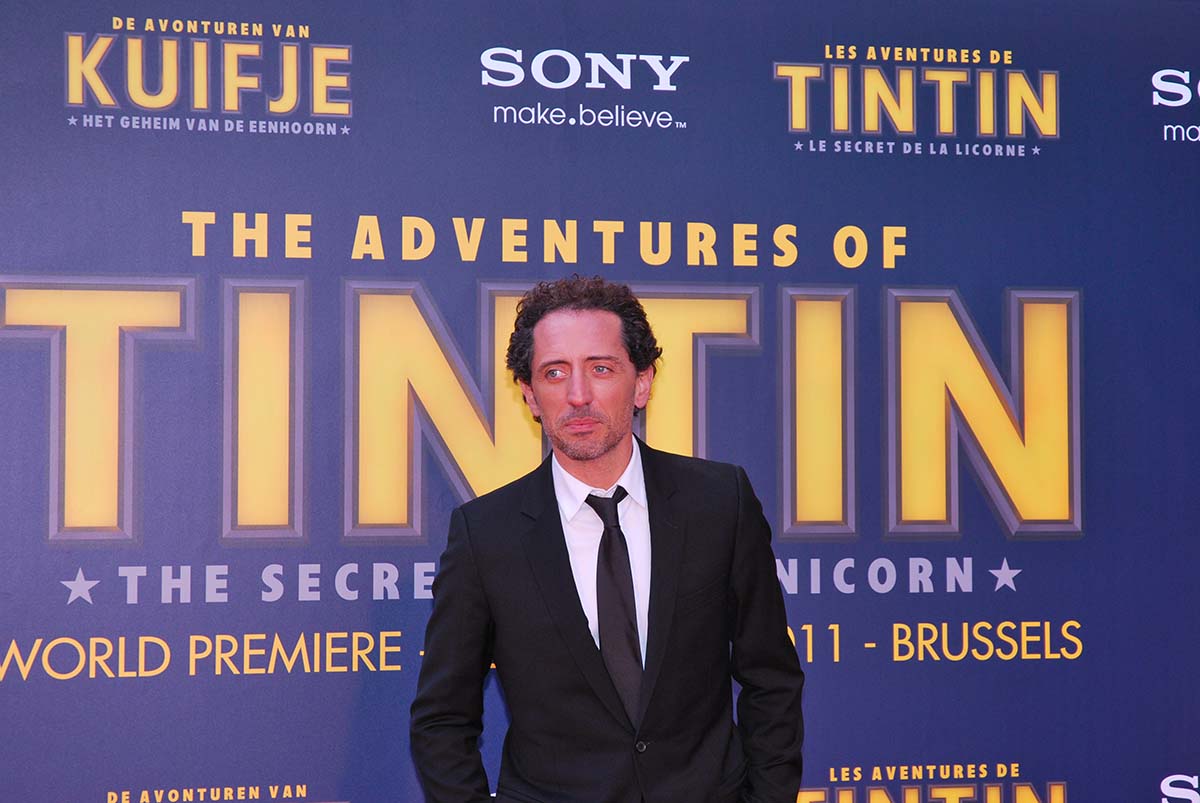 The scenario is inspired by three comic books by Hergé : The Secret of The Unicorn, The Crab with the Golden Claws and Red Rackham's Treasure.

In the opening credits, a station sign indicates various well-known destinations in The Adventures of Tintin. You will surely recognise Jakarta, Moscow, Brussels... or even the Moon!

One fall prefigures another

When the plane falls out of the sky, Captain Haddock and Snowy drink bubbles of alcohol that float in zero gravity. This is a reference to a similar scene in Explorers on the Moon.

The painter at the beginning of the film looks like Hergé

The director pays a beautiful tribute to Tintin's father by making him appear on the screen. Indeed, the artist who portrays Tintin at the beginning of the film looks like Hergé.

Spielberg and Hergé had to meet each other

In 1983, Spielberg had to meet Hergé in London, but the artist unfortunately left us that year.

4 reviews
Log in or create a Tintin.com account to write a review.
Happy 10th! Great and sometimes underrated film. Still waiting for the second!
it really adventurous very nice movie
Love this movie. They were supposed to have a second one but never did, grrrr.
Por favor, façam o segundo filme!