Exhibition
Published on 01/01/2023
The Círculo de Bellas Artes in Madrid will host the largest monographic exhibition on the figure of Hergé, the creator of Tintin. 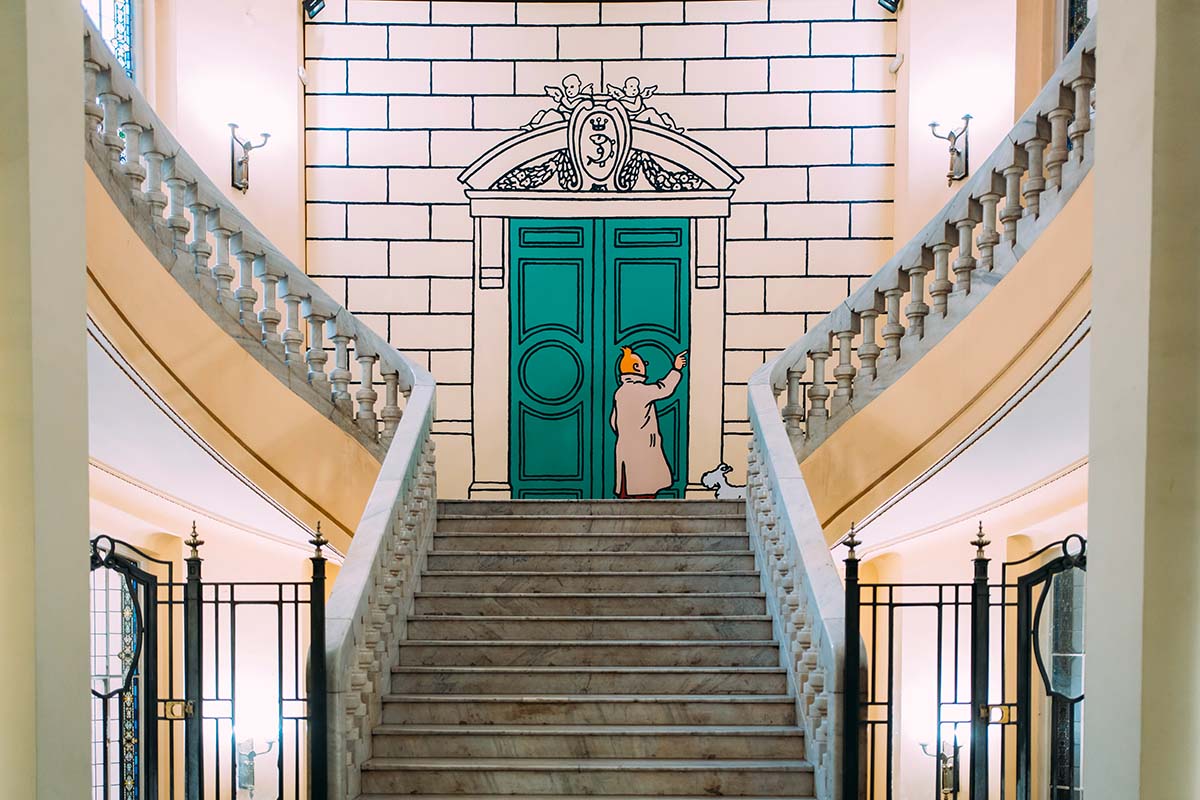 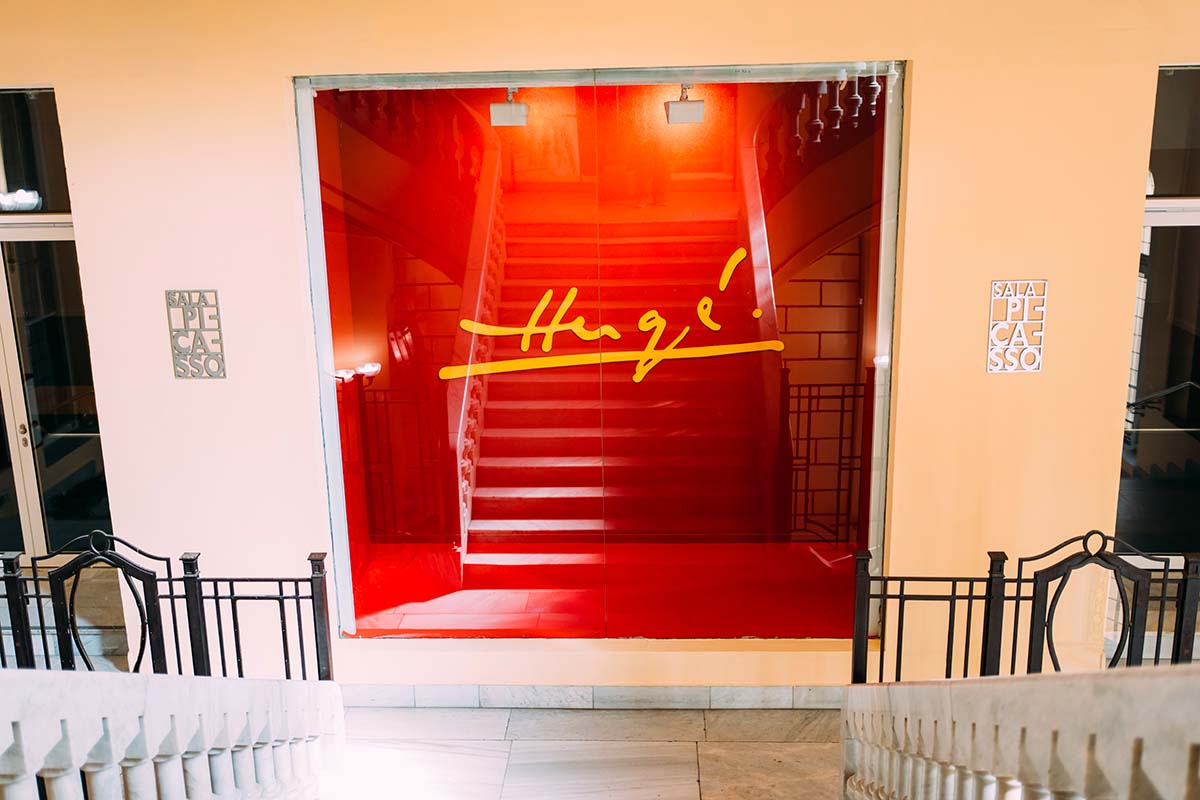 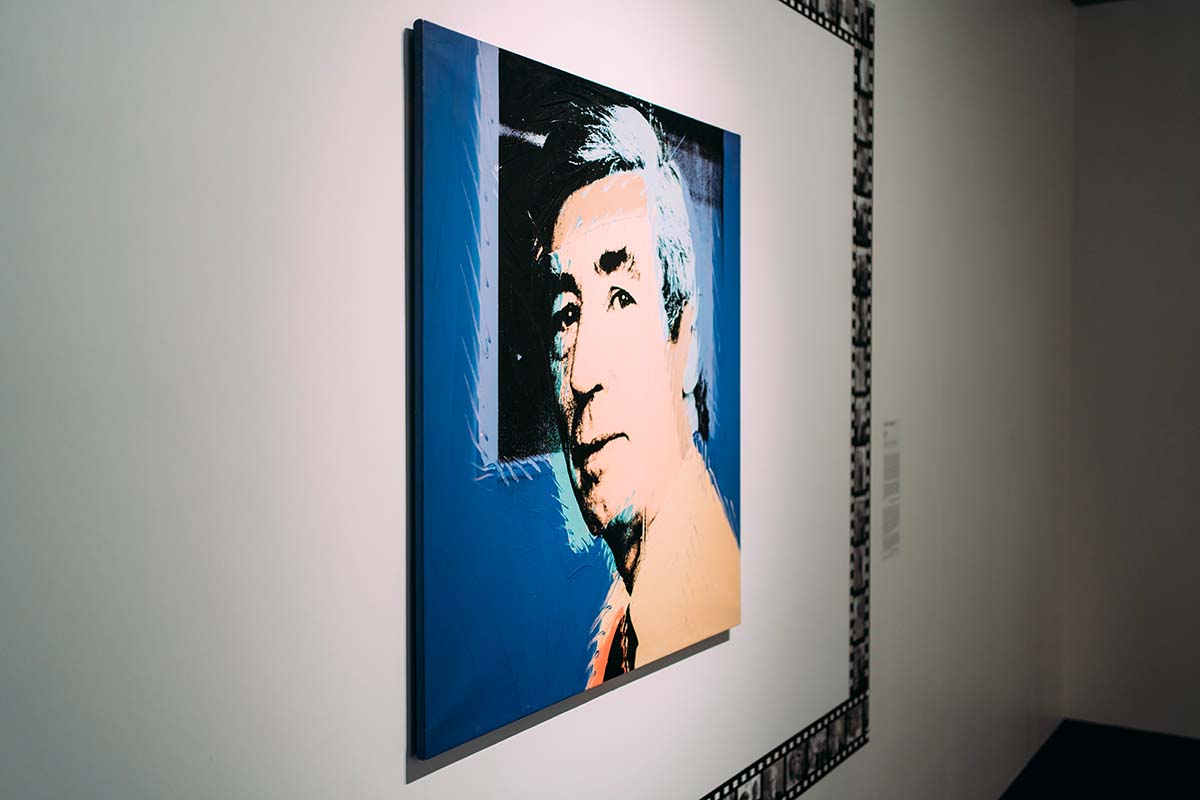 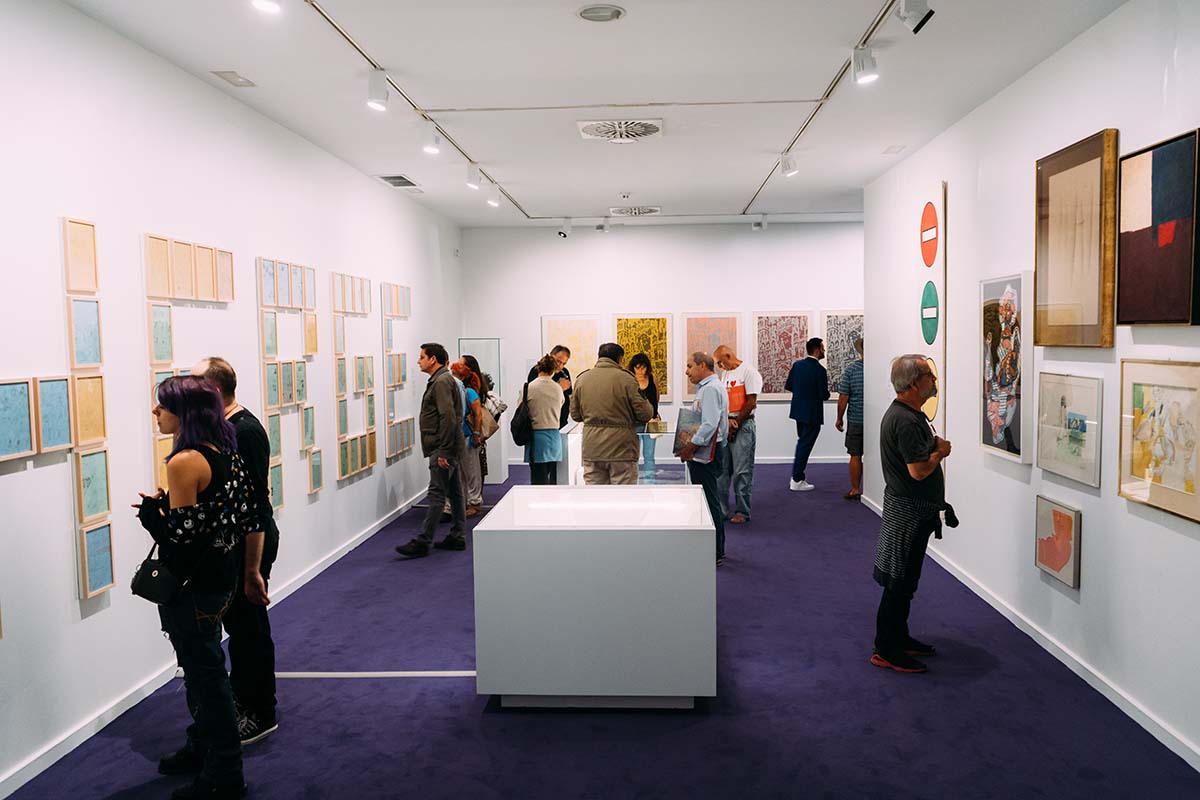 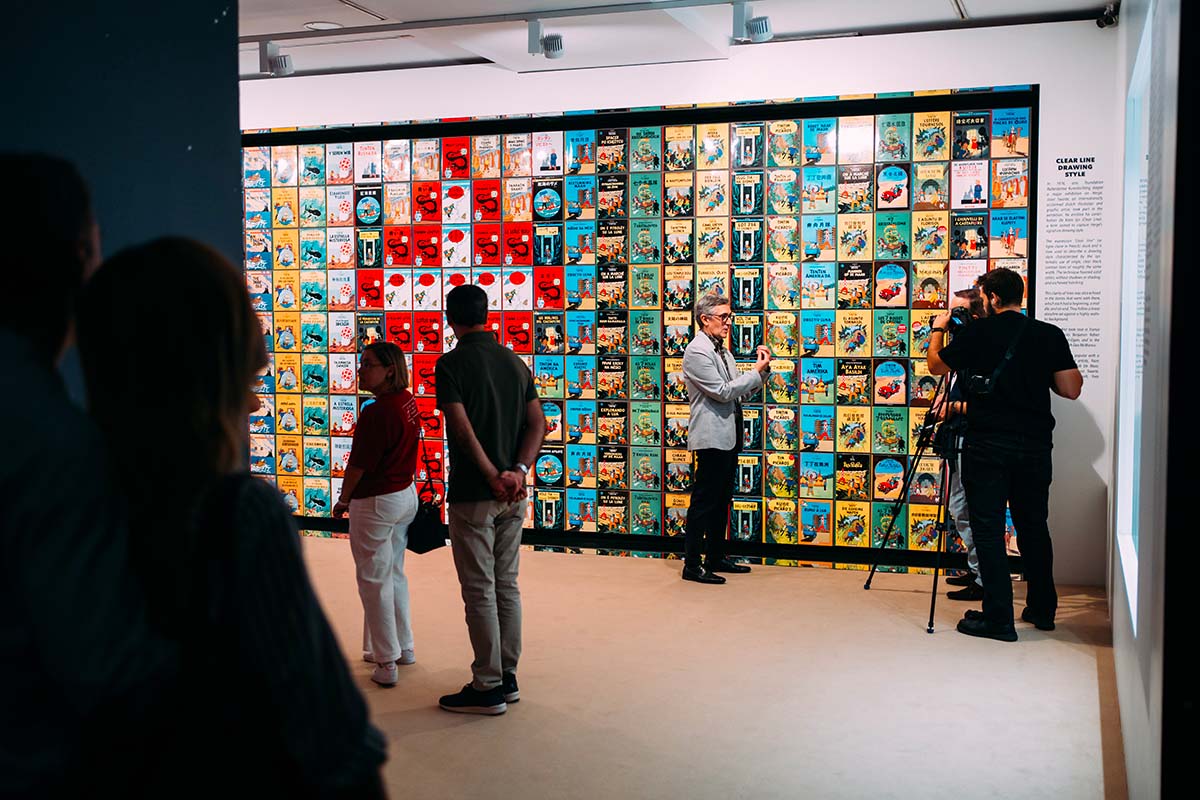 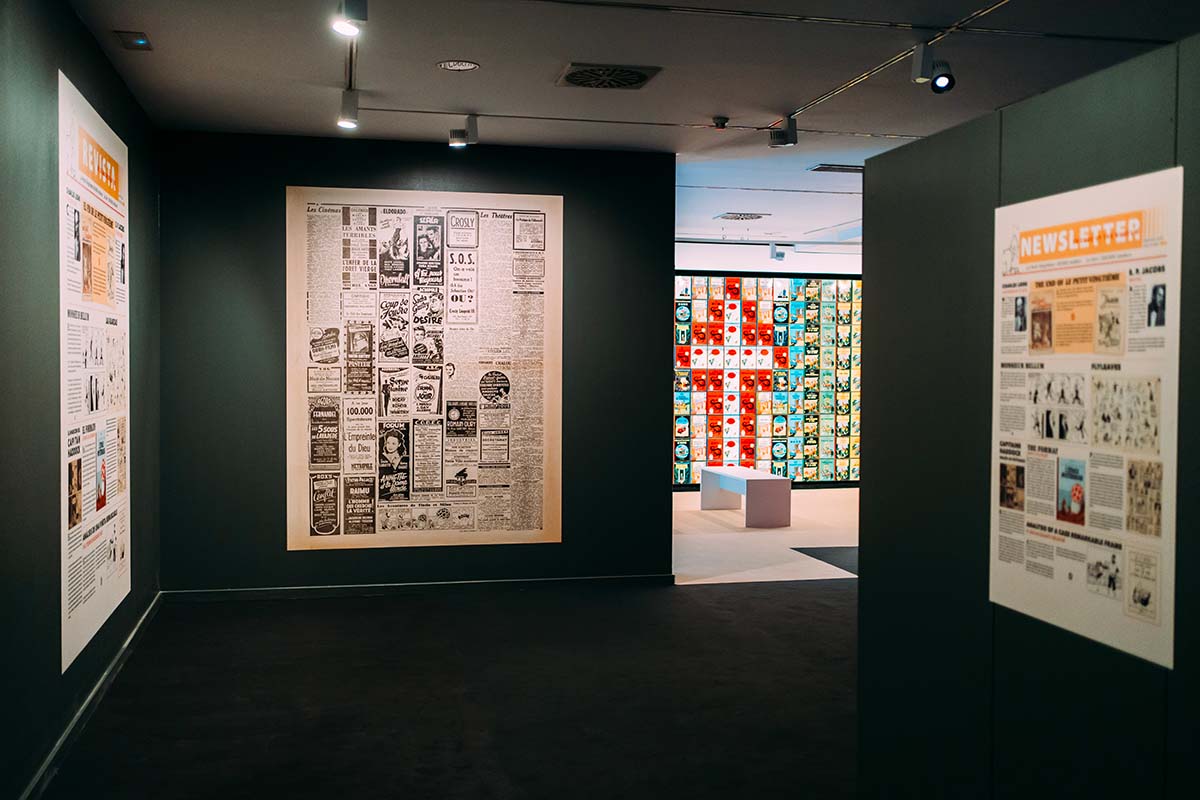 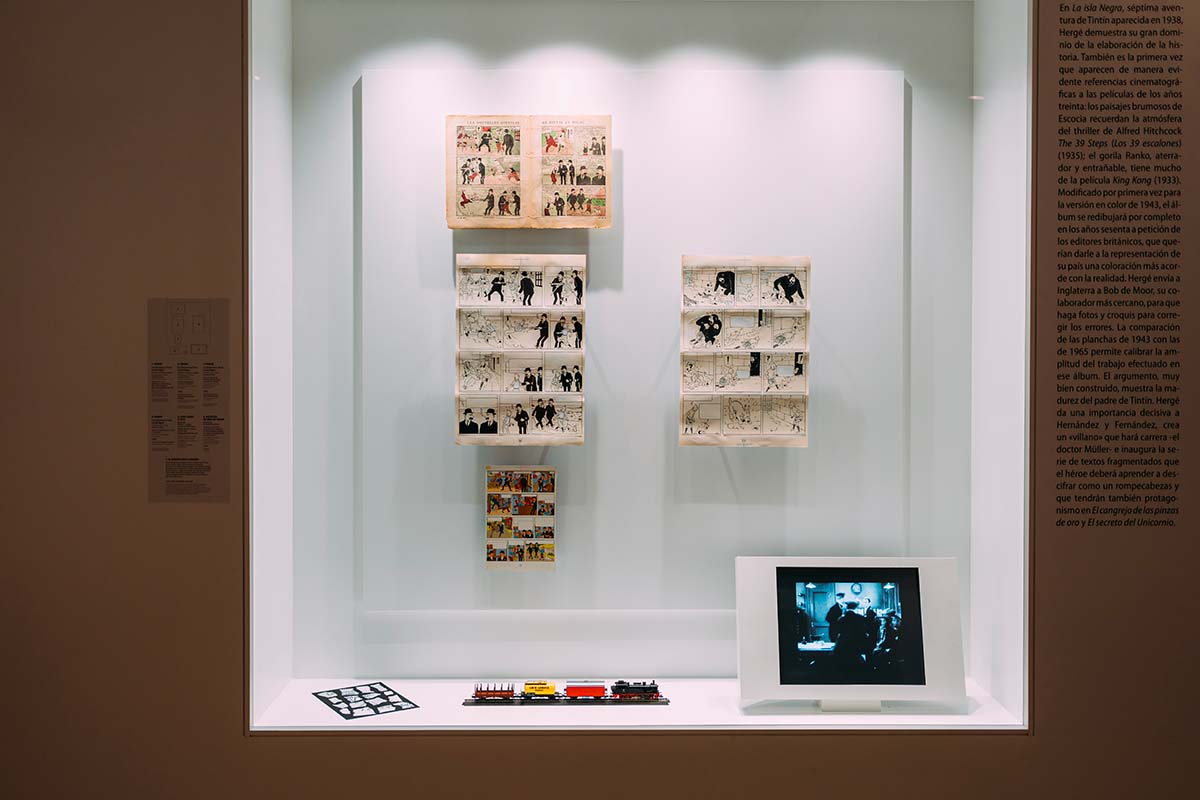 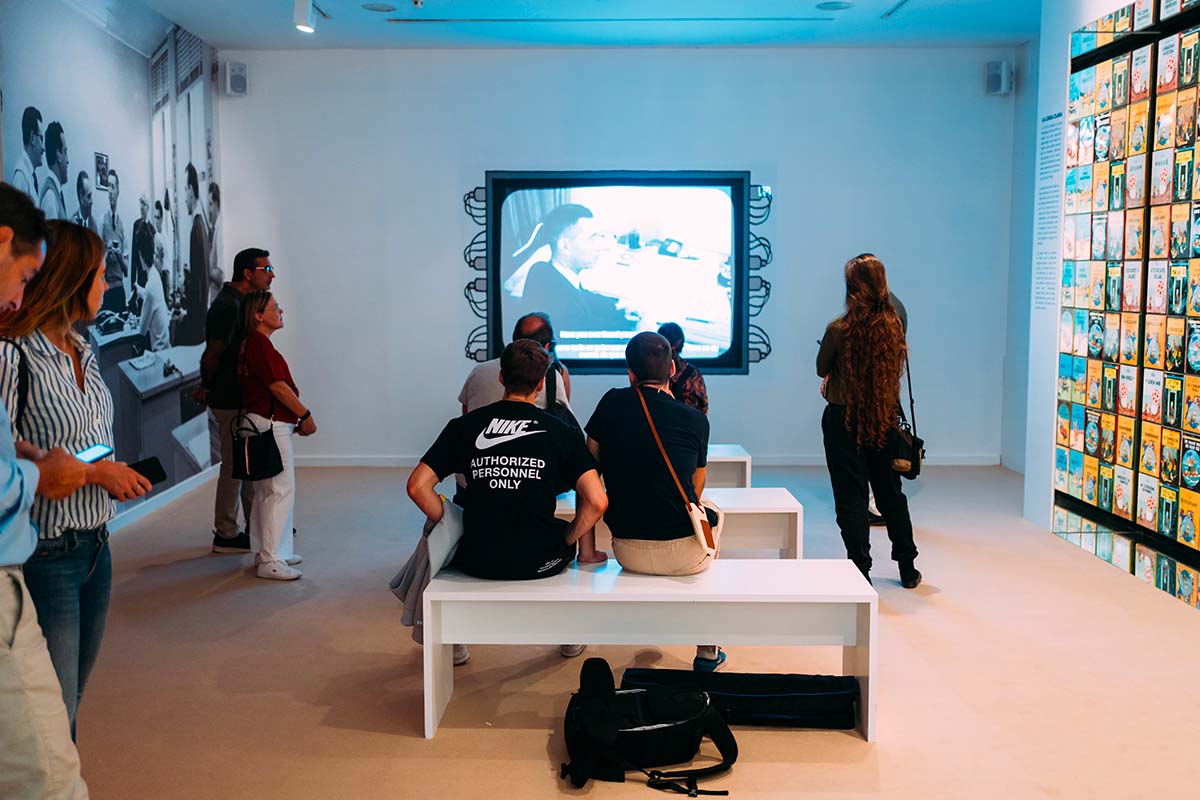 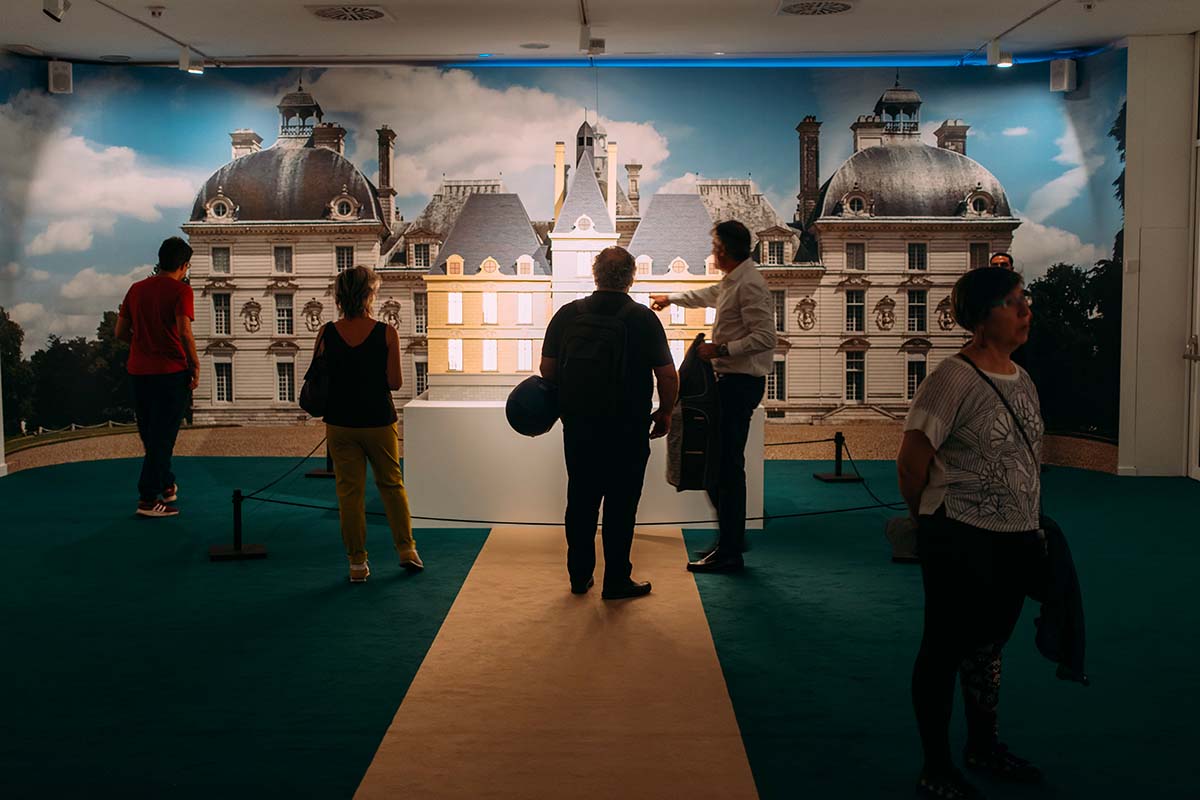 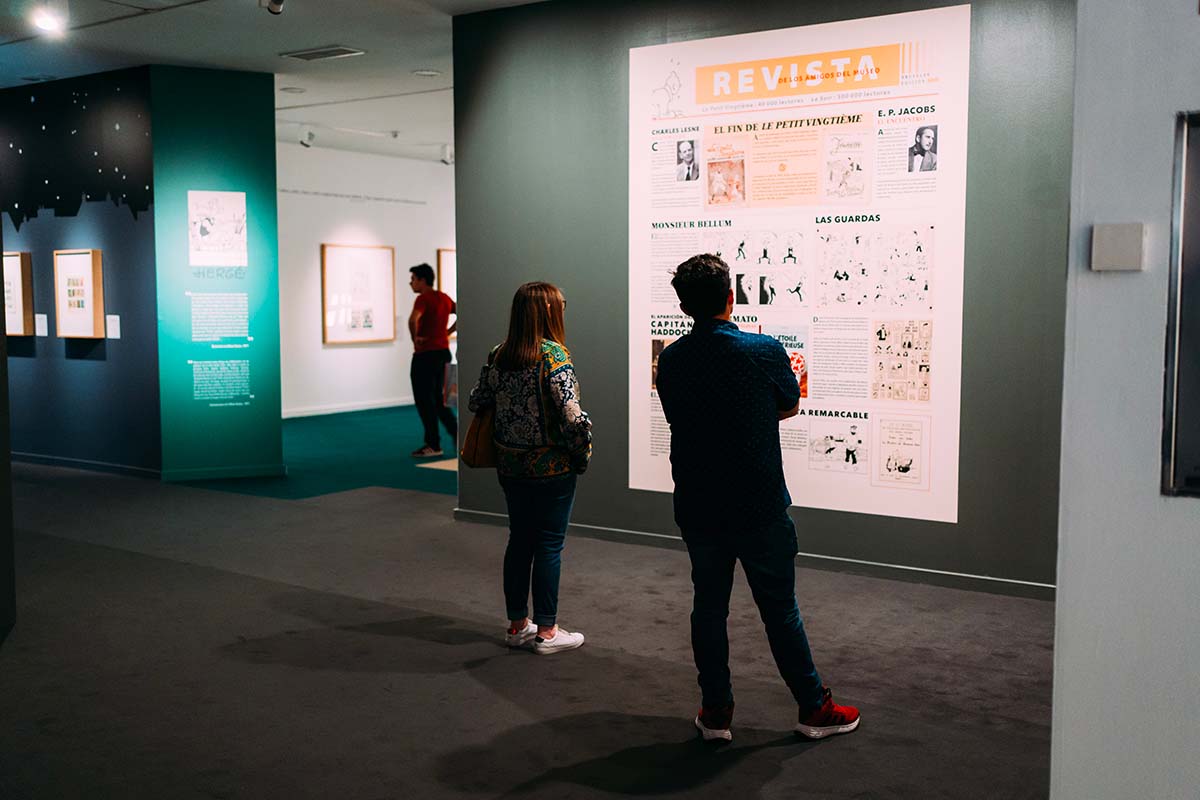 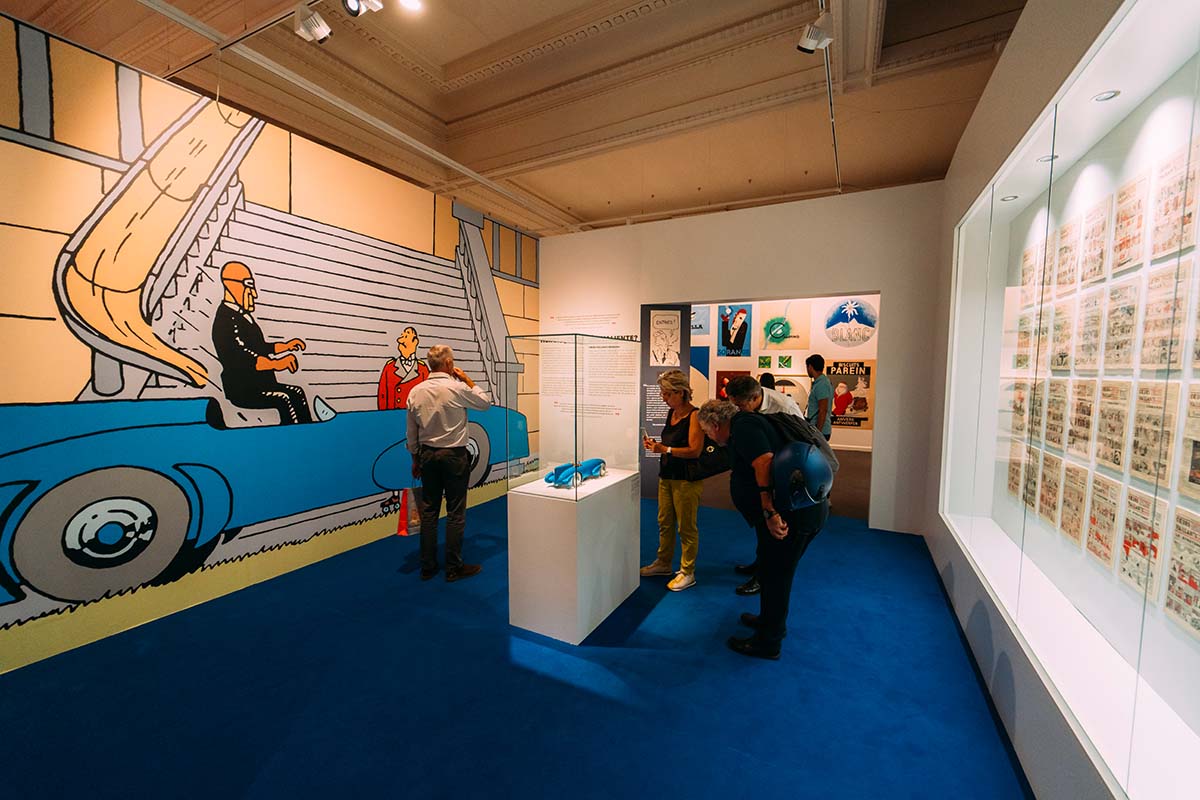 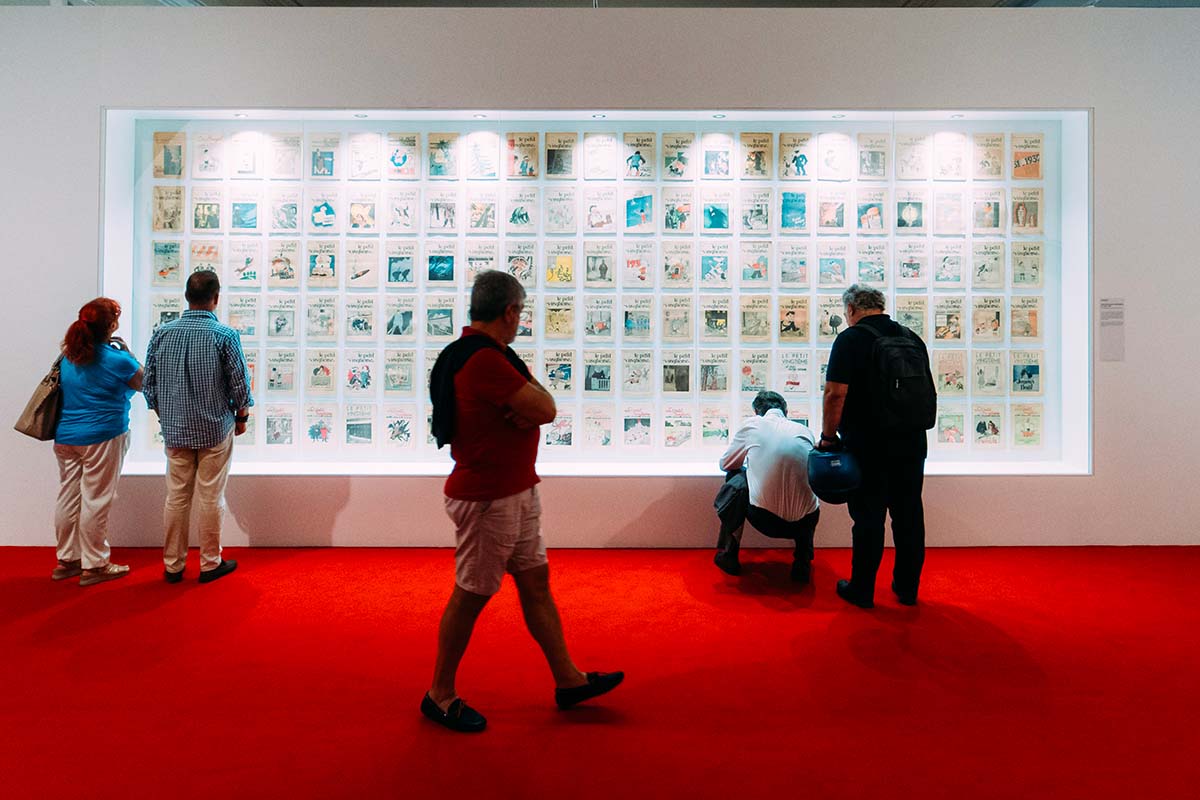 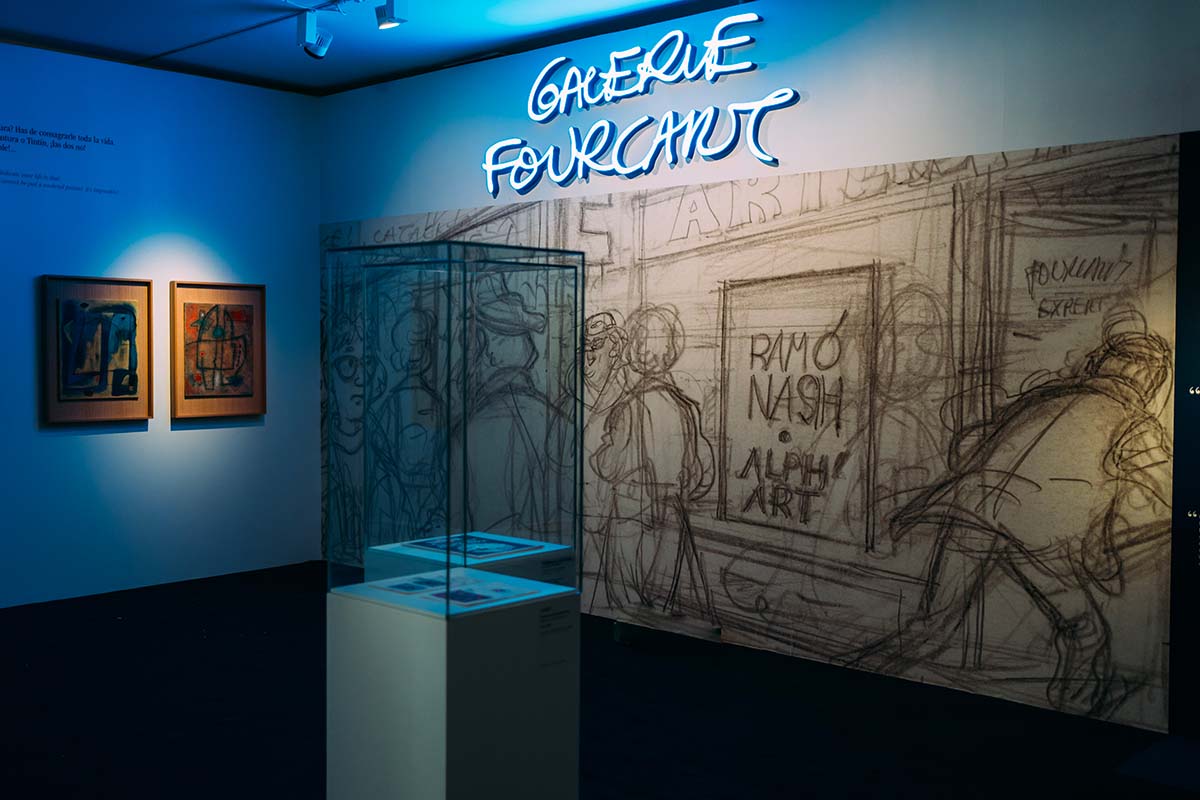 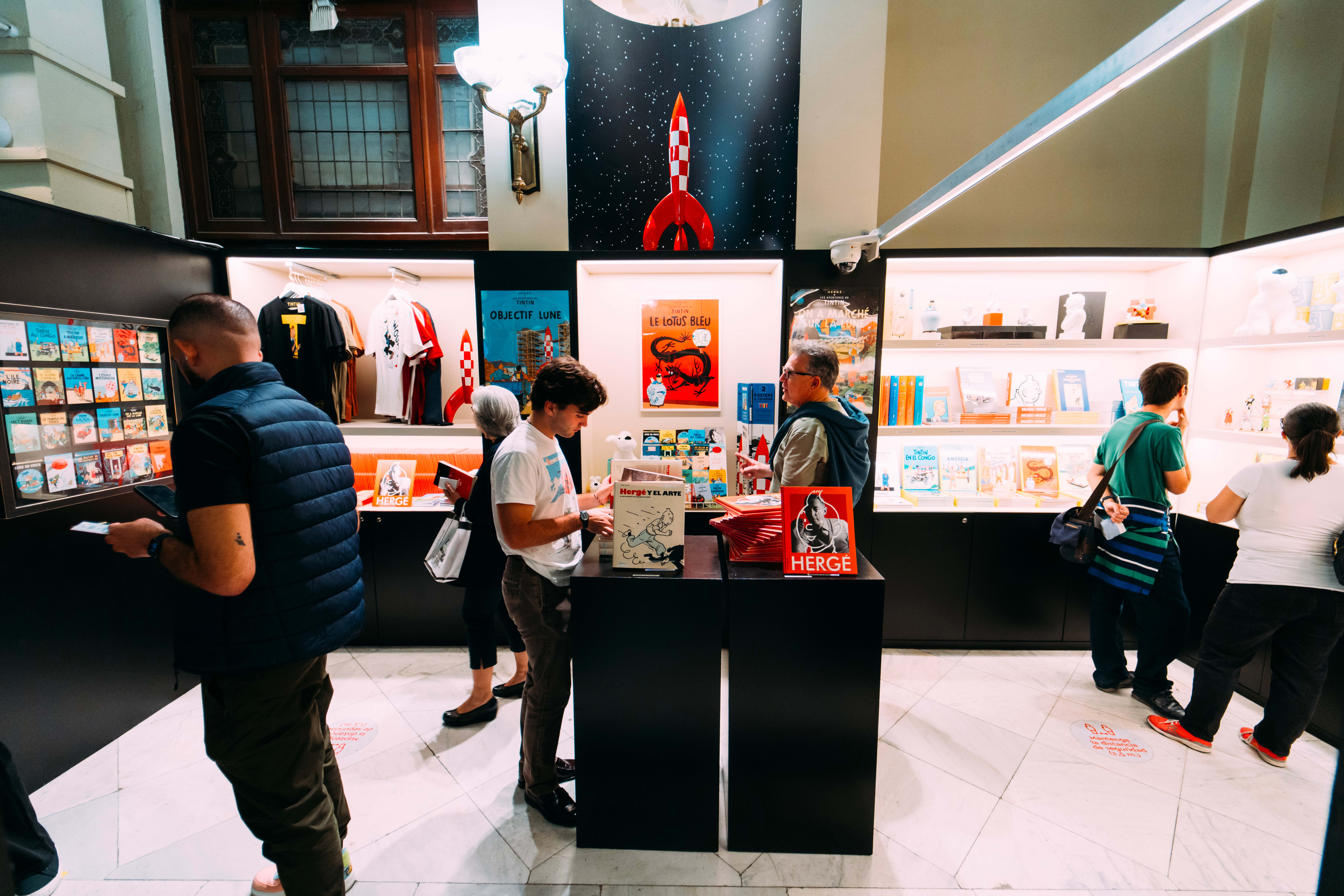 © Sold Out 2022 - © Hergé / Tintinimaginatio
On 5 October, the largest monographic exhibition to date on Hergé and Tintin, his most universal character, will arrive at the Círculo de Bellas Artes in Madrid.
In 2016 the Réunion des Musées Nationaux – Grand Palais in partnership with the Musée Hergé, presented at the Grand Palais in Paris a huge retrospective on Hergé, confirming his status as one of the greatest artists of the twentieth century, as Hopper, Magritte, Niki de Saint Phalle, Warhol or Miró….. After visiting Quebec, Denmark, Seoul, Shanghaï and Lisboa the Hergé exhibition is coming to Madrid.
Hergé. The Exhibition brings together a wide selection of priceless documents, original drawings and various works created by the author of Tintin. Through a unique journey, the public will have the opportunity to decipher the art of a brilliant creator, capable of using all the media at his disposal to create compositions that range from illustration to comic strips, advertising, newspapers, fashion design and the plastic arts.
For the first time in Spain, part of Herge’s Private Collection of Contemporary Art will be shown. In addition, the Public will be able to see Hergé’s own Paintings inspired by Modigliani, Klee, Miro and many other great Artists.
The exhibition also features many other treasures from the Hergé Museum's collections, with the presentation of Hergé's original drawings, sketches, film clips, models and original artwork. Hergé. The Exhibition portrays the adventure of a life that began with the publication of The Adventures of Tintin in 1929 and is an opportunity for visitors to discover some of the treasures from this adventure: original plates, paintings, photographs and archival documents.
The exhibition takes us back to the beginnings of Georges Remi, the boy from Brussels who, before becoming Hergé, fed his imagination in the cinema, creating his first black and white works based on the aesthetics of the big screen. And then, inspired by the different aesthetic trends that appeared throughout the 20th century, from pop art to abstraction and minimalism.
Despite Hergé's disappearance, the fascination for his work remains as strong as ever. Recognised as the creator of one of the world's greatest cartoon achievements, Hergé's work has become timeless and has never ceased to arouse the interest of an increasingly universal audience.
Curated by the Hergé Museum in Brussels, Hergé. The Exhibition is presented in Spain by Sold Out in collaboration with Círculo de Bellas Artes.
Plan your visit

The Círculo de Bellas Artes (CBA) is a private non-profit cultural entity based in Madrid. Founded in 1880, since 1921 it has been declared a "Centre for the Protection of the Fine Arts and Public Utility". It is a multidisciplinary centre, as it carries out activities ranging from the plastic arts to literature, as well as science, philosophy, cinema and the performing arts.
Since its creation, it has carried out important work of international scope in the field of creation, dissemination and cultural management, and is one of the most important private cultural centres in Europe.