Genius of evil, enemy of good, great shark swimming in the troubled international waters, he found in Tintin "the impediment to dancing in circles" that never ceases to irritate him. First working in the film industry, he has been involved in influence peddling and drug trafficking. Grand Master of an occult organization whose ramifications have invaded the entire planet. Rastapopoulos, a Greek-sounding name. Roberto, Italian sounding first name. 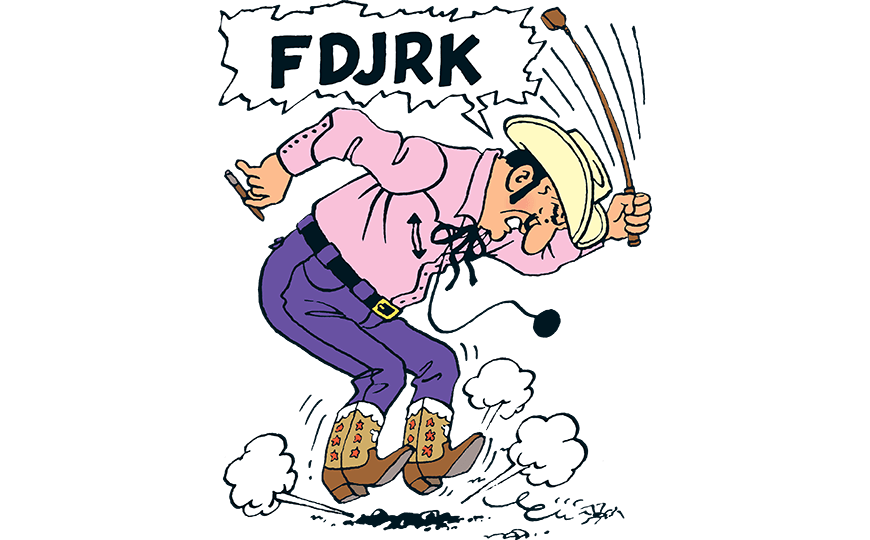 Rastapopoulos is already present in Tintin in America. Indeed, conforming to the protocol, he stands on Tintin's left side during the gala soirée celebrating the outcome of our hero's American adventures.
In Cigars of the Pharaoh, Tintin will cross paths with him, on the cruise liner taking them both to Port Said. The billionaire, director of the famous movie company, Cosmos Pictures, is going to Arabia, via Egypt, to supervise the shooting of one of his new super productions.

But this is only a cover

In reality, Rastapopoulos is the head, the Great Master, of a powerful organisation trafficking opium. His felony will be eventually revealed in The Blue Lotus.

Genius of evil gifted without doubt, an evil genius, with an uncommon way of handling people, he reappears in The Red Sea Sharks under the stage name of Marquis di Gorgonzola, the owner of, among others, Arabair which is involved in slave trafficking. Finally, in Flight 714 for Sydney, the man has lost a bit of his haughtiness and his role becomes quite pathetic. The terrible villain who enjoyed the jete set lifestyles has turned into a pitiful adventurer. He is quite ridiculous.

At different stages, the scoundrel can be seen dressed in such diverse clothing as a cowboy outfit, a theatre costume, a tuxedo, a rather flashy suit and an elegant outfit.

3 reviews
Log in or create a Tintin.com account to write a review.
No I’m the baddest!
Infamous papoulous
grrrrrrrrrr says snowy